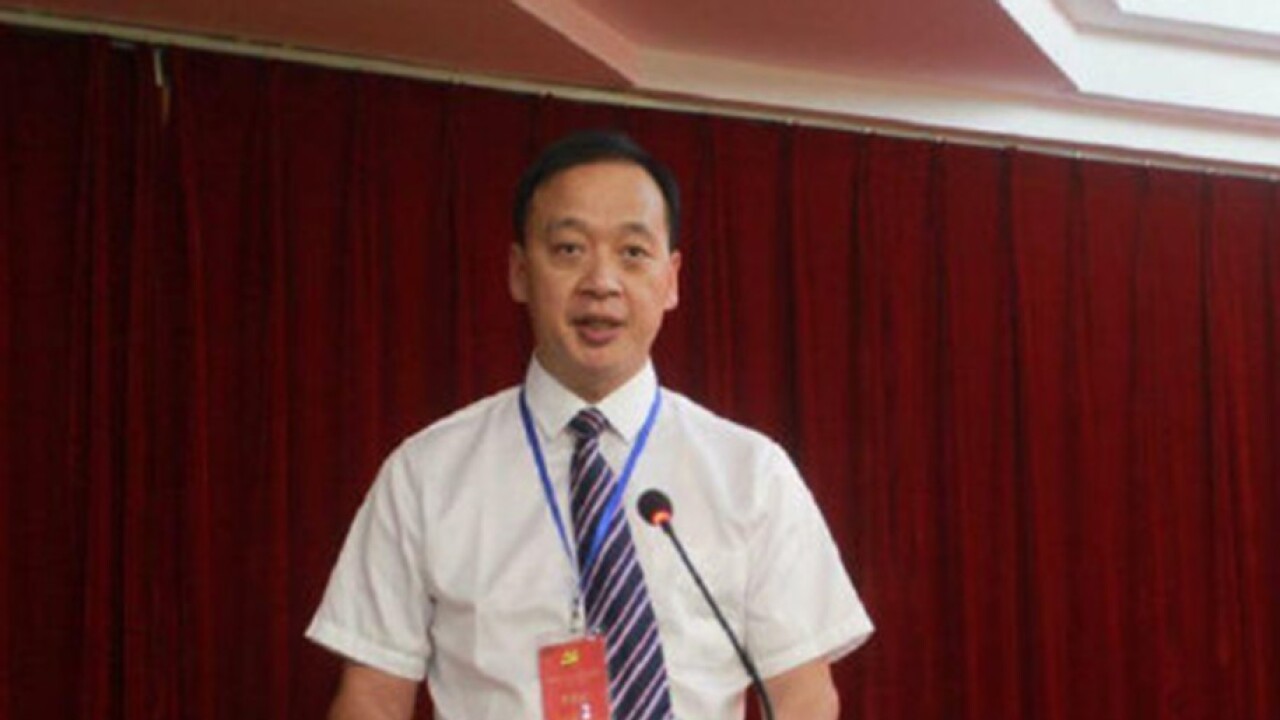 BEIJING (AP) — A hospital director who helped lead the fight against China's new virus has become one of its victims.

Liu Zhiming had mobilized all the resources of his hospital in Wuhan, at the center of the outbreak, as thousands of patients arrived each day.

Liu is at least the seventh health worker to die of the disease among the more than 1,700 who have become sick. His death comes as authorities are cautiously cheering a reduction in the number of new daily cases and deaths, along with the results of a study showing most people who contract the virus experience only mild symptoms.