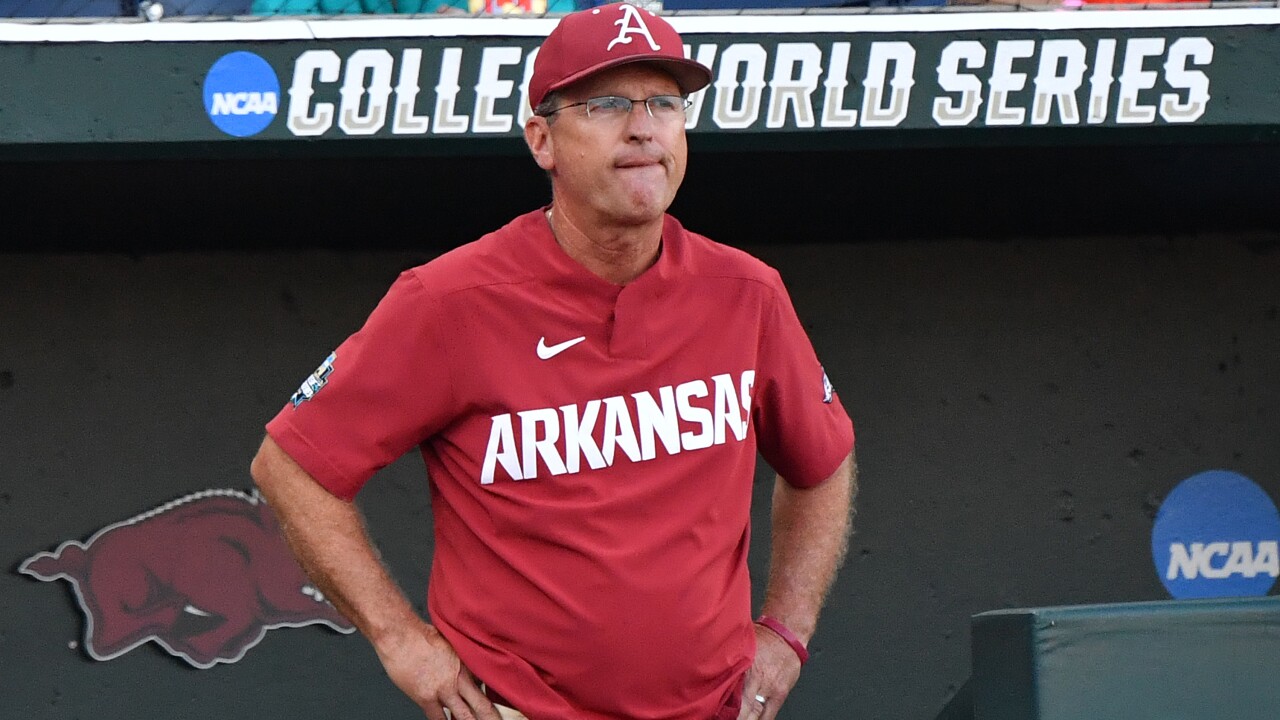 OMAHA, Neb. (KMTV) — Florida State scored the lone run of the game on a sac fly in the 9th inning as the Seminoles shut out Arkansas, 1-0, on Saturday night in the opening round of the College World Series.

FSU has now won all six of its NCAA Tournament games this year improving to 42-21 on the season.

The crowd of 26,155 was the 8th-largest in TD Ameritrade Park history.

The Seminoles will now face Michigan, which defeated Texas Tech in its CWS opener on Saturday.

That winner's bracket game will be played Monday night at 6 p.m. on ESPN.

Meanwhile, the Razorbacks will take on Texas Tech in an elimination game starting at 1 p.m. on Monday.