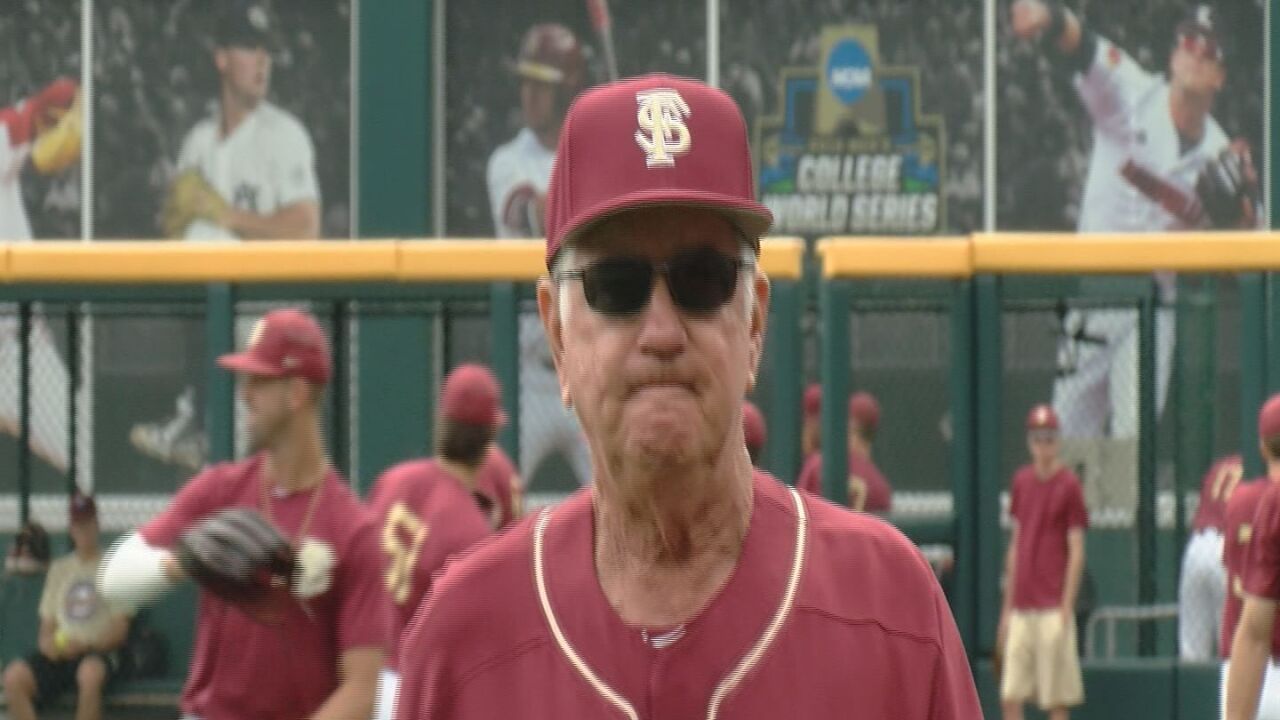 Martin's teams won at least 40 games every season he was head coach. The 75-year-old won 2,029 career games, the most by any coach in any college sport. He led the Seminoles to 17 CWS appearances but could never capture the national title.

The Red Raiders will now face Michigan on Friday at 1 p.m. on ESPN.

Texas Tech would need to beat the Wolverines once on Friday and once on Saturday to make the CWS Finals.