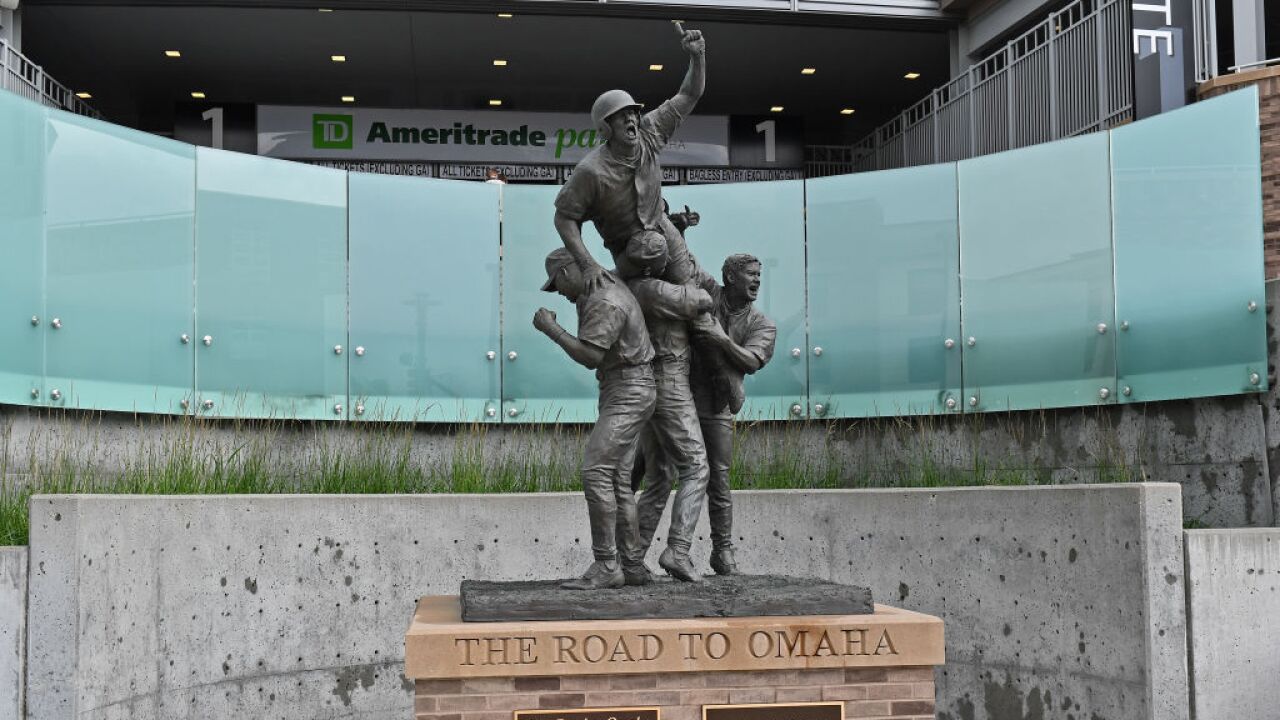 Martin's first long ball came on the Reid Detmer's first pitch of the game for the Cardinals.

Vandy won its program-record 55th game of the season.

The Commodores will now face Mississippi State, which rallied from a three run 9th inning deficit to defeat Auburn. That Tuesday winner's bracket game will start at 6 p.m. on ESPN.

The Cardinals will face Auburn in an elimination game starting at 1 p.m. on Tuesday on ESPN.