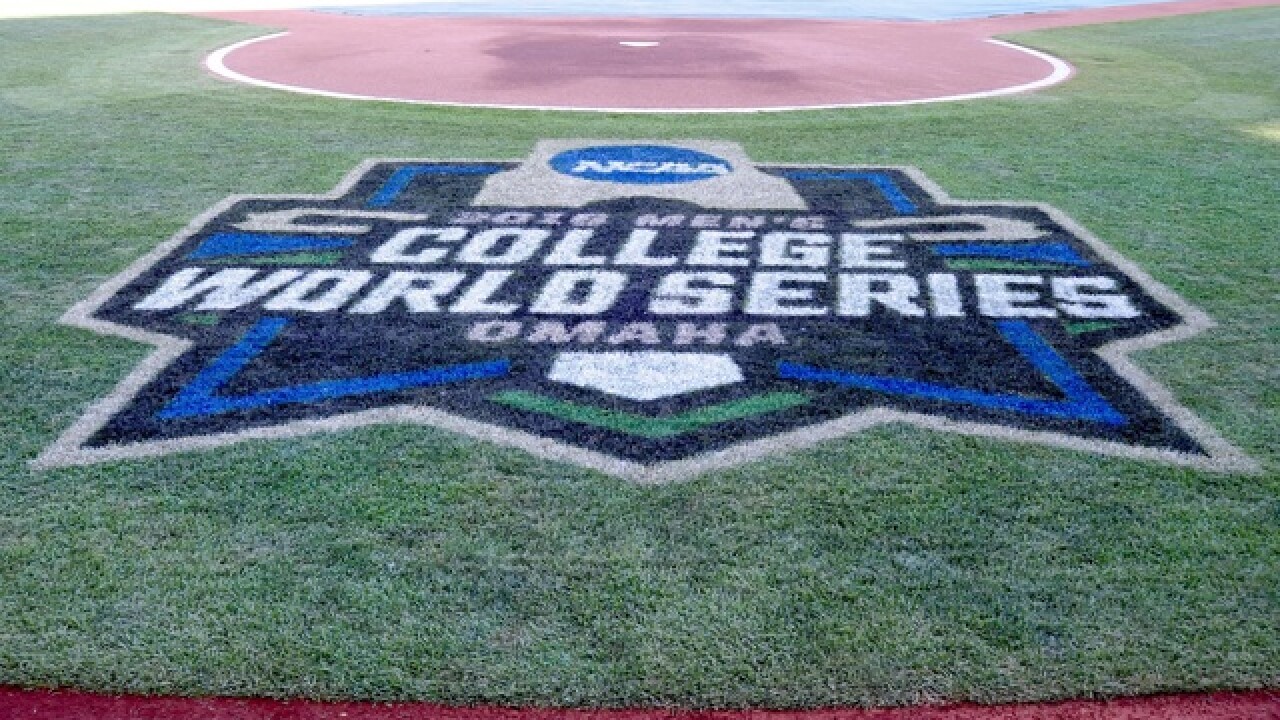 OMAHA, Neb. (KMTV) — Vanderbilt rallied in the 9th inning to eliminate Louisville, 3-2, on Friday and advance to the College World Series Finals.

Trailing 1-0, the Cards tied Friday night's contest in the 7th on a throwing error by the Vandy catcher and then took the lead on an RBI single by Lucas Dunn.

But Vandy answered in the top of the 9th as Ethan Paul's RBI double scored JJ Bleday to tie it at two. Pat DeMarco then put the 'Dores on top for good with an RBI double of his own scoring Paul.