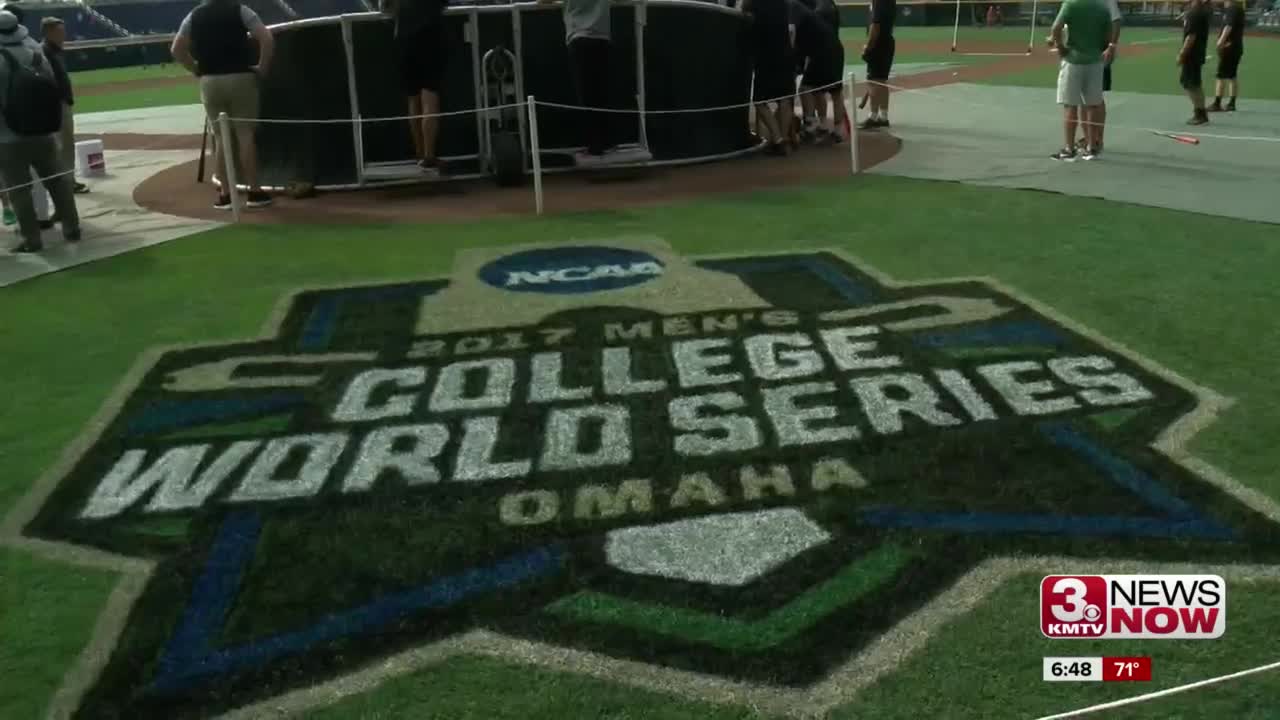 Several coaches have reportedly proposed moving the CWS to July.

OMAHA (KMTV) — The College World Series could be moving to July in future years. According to D1baseball.com co-managing editor Kendall Rogers, one of the most connected writers in the sport, a proposal by five major conference coaches recommends the start of the season move from mid-February to the 3rd weekend of March, meaning the CWS in Omaha would start the 3rd weekend of July beginning in 2022.

Rogers, who's been lukewarm to the idea in the past, says he now supports this proposal, which to his surprise has had much support from coaches in the south.

"I think they're going to get resistance from the West Coast," said Rogers. "But at the end of the day if the Midwest, the South, the Mid-Atlantic and the Northeast were all united frankly, it doesn't matter what the West Coast wants. It'll pass."

Concerns about the proposal have mentioned how schools would have to pay for students' meals through possibly July. However, Rogers & Creighton baseball coach Ed Servais believe larger crowds in the summer & TV exposure could be enough to make up for that.

"We're starting our season when basketball is just revving up," said Servais. "They're getting into their final games and their conference tournaments and then the NCAA's. It's hard to compete against that."

The MLB Draft, which is currently in mid-June, has also been a concern of opponents.

"I think the draft in the future is destined to move into July," said Rogers. "Reading the tea leaves in professional baseball, that seems to be the future."

Rogers & Servais believe the coaches will vote on the matter sometime in the near future before the proposal is formally submitted to the NCAA in January. On Thursday, both were asked to give an educated guess on the percent chance they think the CWS will end up being moved to July.

"I would probably put it at about 65 to 70 (percent)," Rogers said. "I think if the Power 5's that are supporting it as of now behind the scenes continue to support that, it's going to pass."

"I would say it's better than 50-50 right now," said Servais. "I think we're in a period right now where administrators are looking at ways to generate more revenue. And I think this would allow us to do that."