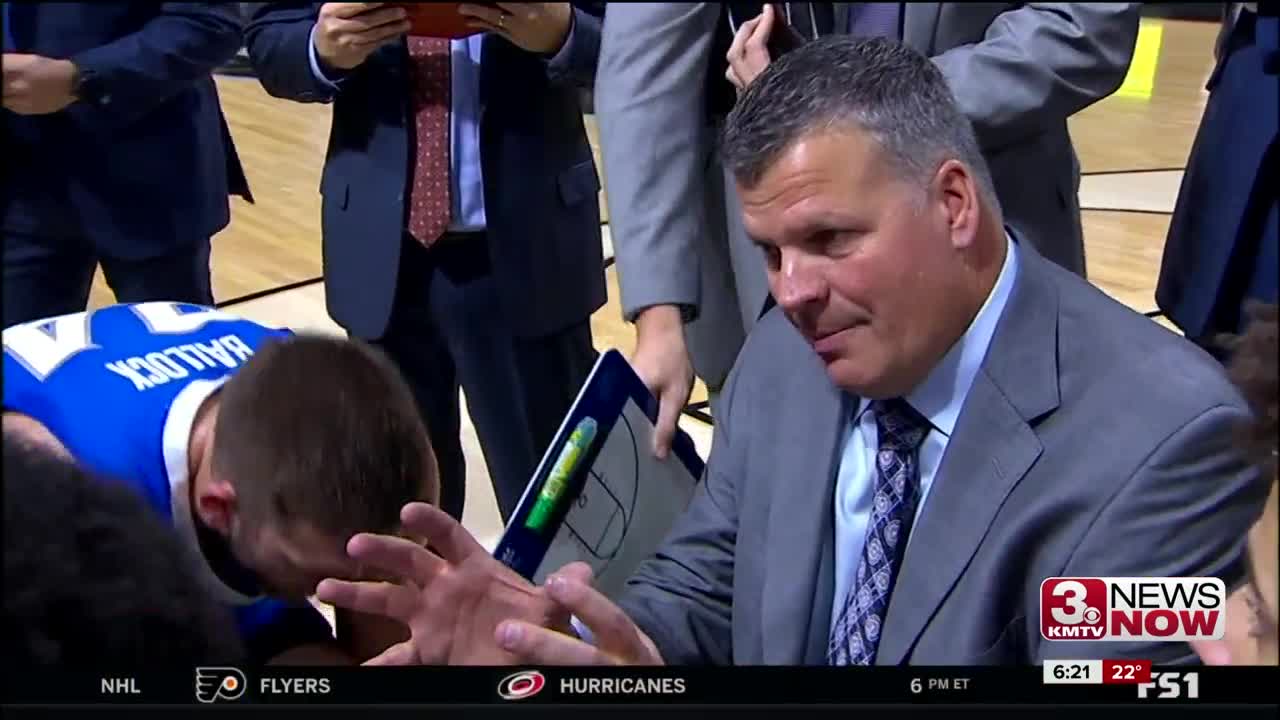 The Jays made 13 three pointers including nine of 10 during a stretch in the second half.

"Our guys played hard, they competed, we won the rebounding battle," said Head Coach Greg McDermott. "We limited the turnovers. I'm really proud of our guys for finishing 2018 with a win over a very good Providence team."

The game was the third New Year's Eve meeting between the two programs in the last five years. Creighton visits Butler on Saturday. Tip-off is set for 11 a.m. and fans can watch the game on FS1.