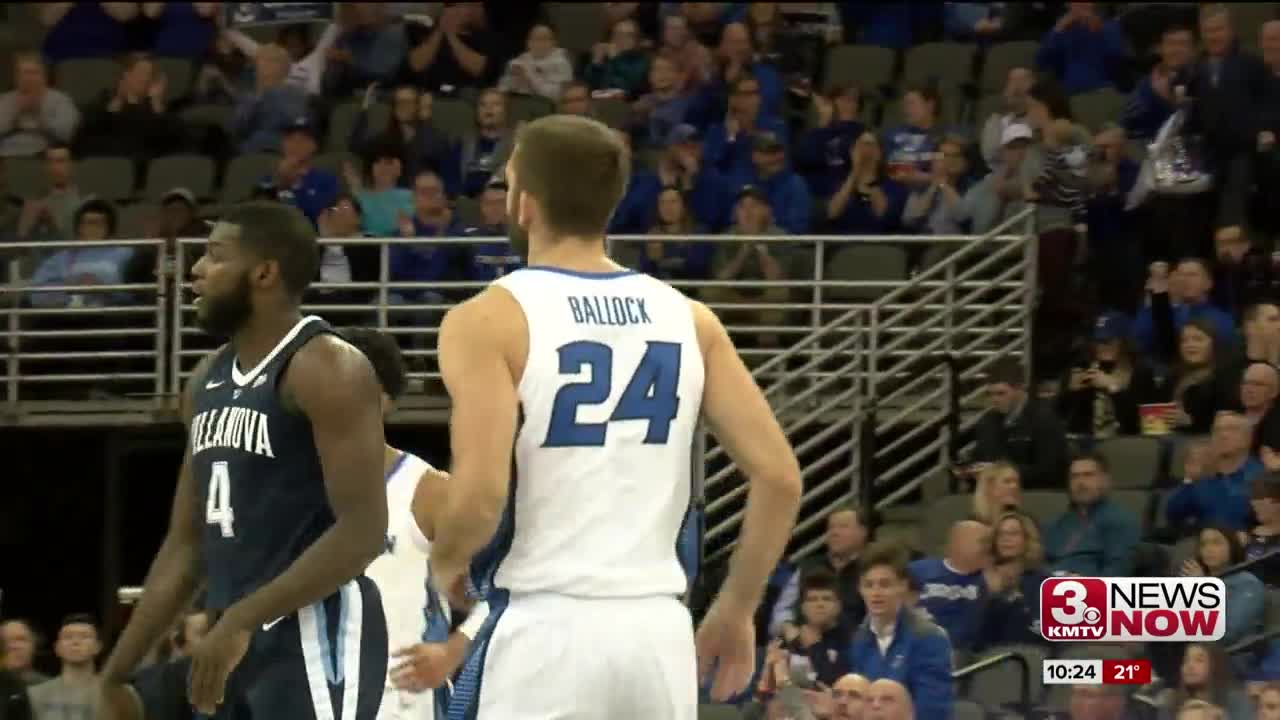 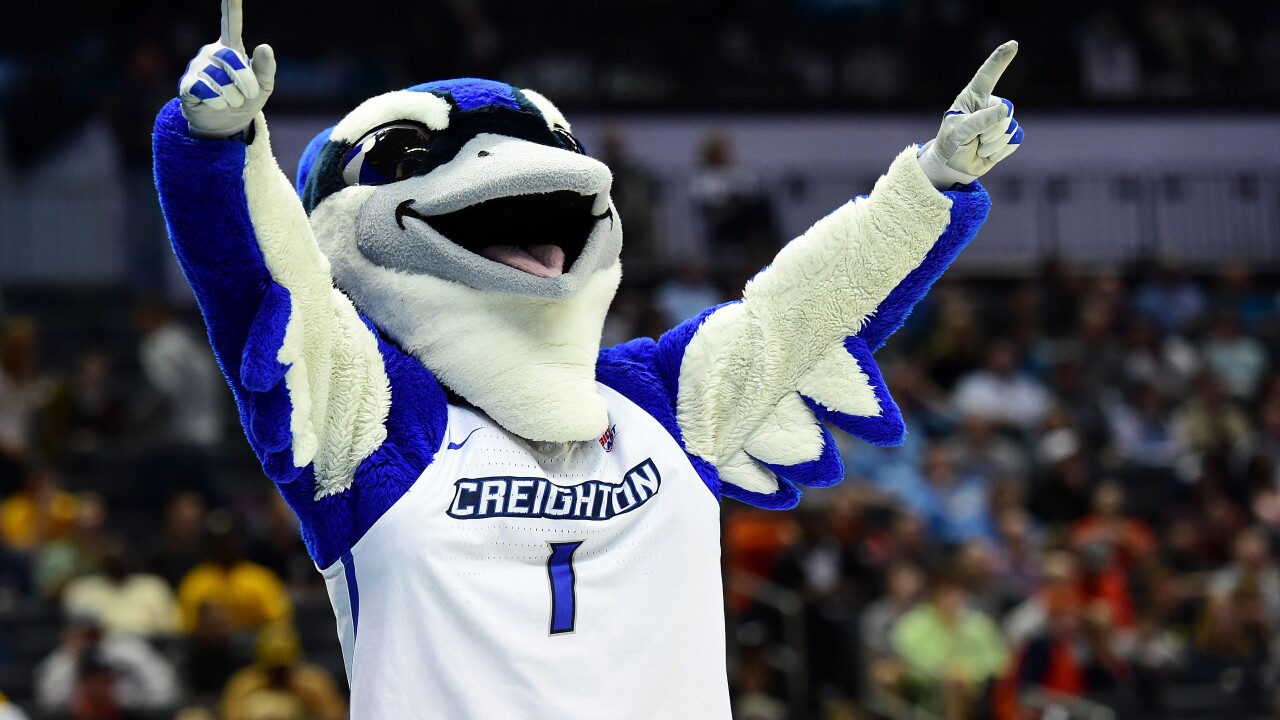 The Jays led by as many as nine points in the second half before the Wildcats came away with the victory, the team's fifth-straight win.

"[Villanova is] a solid basketball team," said Head Coach Greg McDermott. "I watched a lot of film on them obviously early in the season and in conference play and they're getting better every game. My challenge to my team is we need to continue to get better and continue to improve. Just focus on daily improvement, everything else will take care of itself."