Creighton basketball loses to No. 21 Marquette 106-104 in overtime 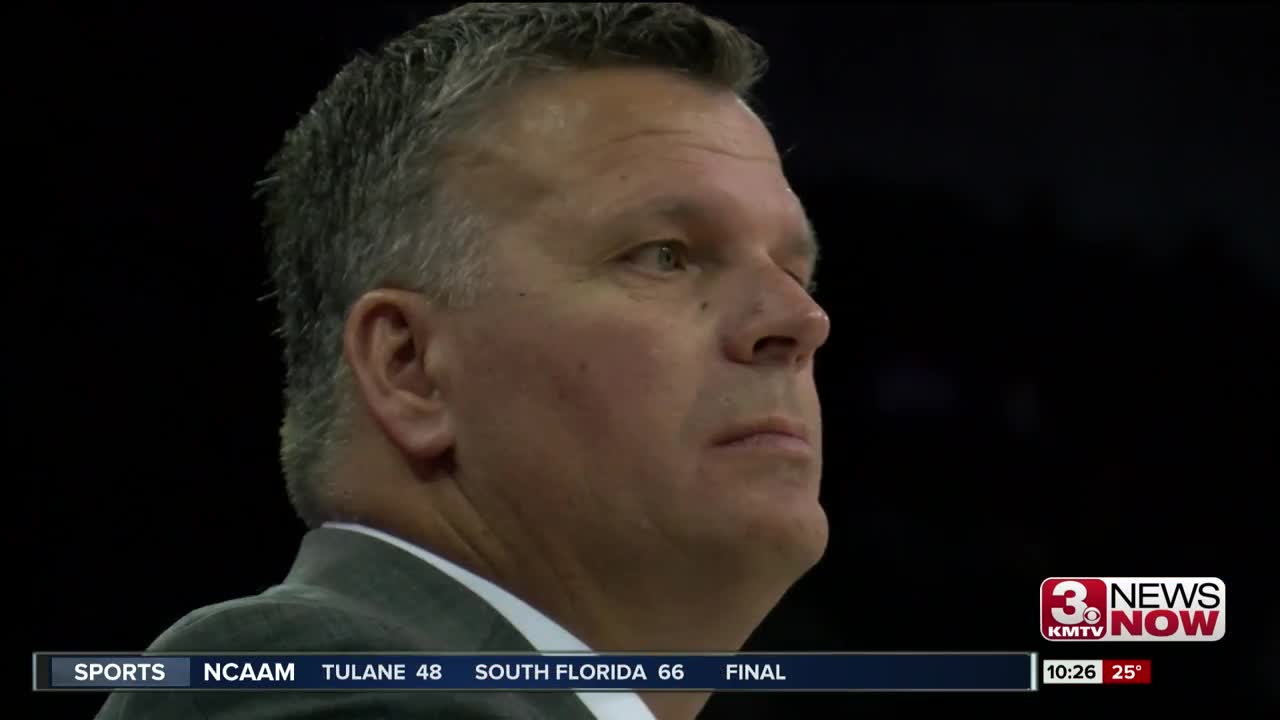 Creighton basketball loses to No. 21 Marquette 106-14 in overtime

OMAHA, Neb. (KMTV) — The Creighton men's basketball team blew a three-point lead with .8 seconds remaining in regulation and fell to No. 21 Marquette in overtime 106-104.

Leading by three points with less than a second remaining, Creighton threw away a ball on an inbound to give Marquette possession. The Golden Eagles' Sam Hauser hit a three pointer as time expired to send the game to overtime.

Led by guard Markus Howard, Marquette scored 21 points in the extra period to hold off the Jays for the two-point victory. Howard finished with 53 points a BIG EAST and arena record.

"We're up by three with .8 seconds left that's my responsibility to bring that home and I didn't do it, so this one's on me," said Head Coach Greg McDermott.

"That was one of the most incredible college basketball games I've been a part of," said Marquette Head Coach Steve Wojciechowski. "Whether it's playing or coaching I'm not sure if I've ever been part of a game like that."

The Jays will be back at CHI Health Center Omaha Sunday when they host the 2018 National Champion Villanova Wildcats. Tip-off is scheduled for 11 a.m.