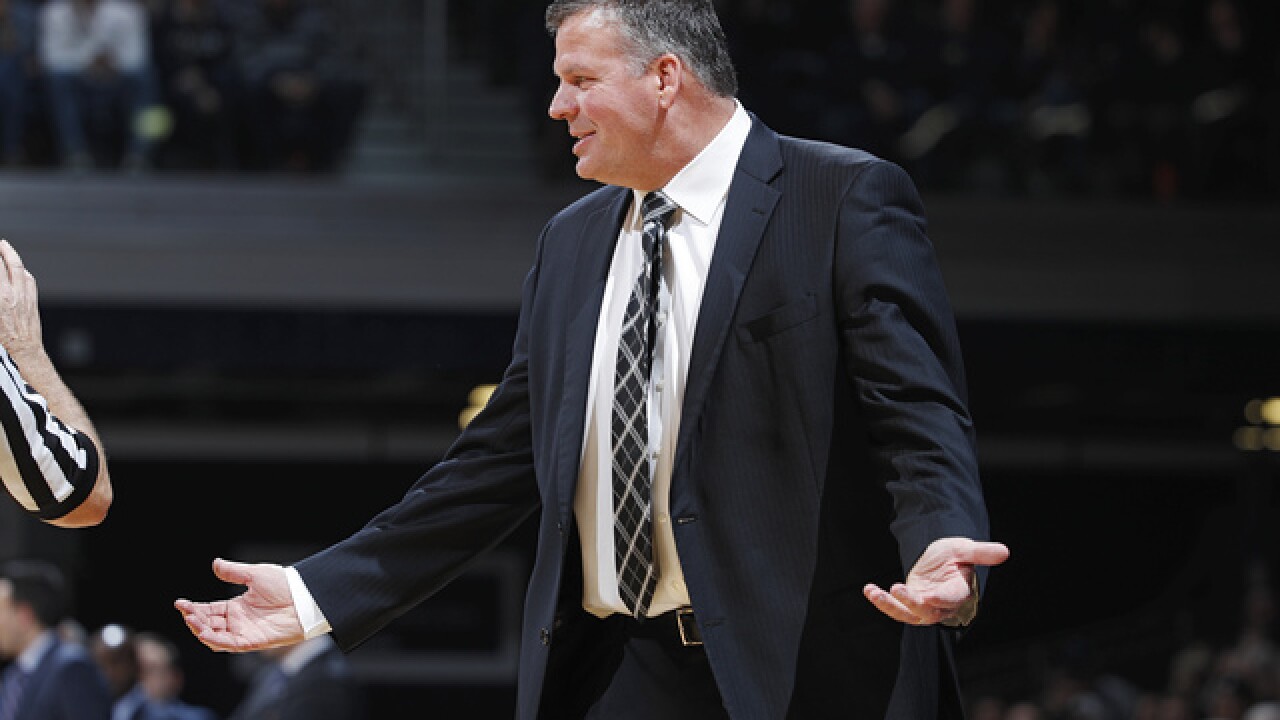 The Creighton men's basketball team has announced its non-conference schedule for the 2018-19 season, including matchups with Nebraska and five or six NCAA Tournament teams.

The season kicks off with a home exhibition matchup Saturday, Oct. 27 against Winona State.

The first road test for Creighton will come in the Cayman Island Classic where the Bluejays will face off against Boise State Nov. 19 and either Georgia State or St. Bonaventure the following day.

The latest installment of the in-state rivalry with the Huskers will come on Saturday, Dec. 8 in Pinnacle Bank Arena in Lincoln.

Another marquee matchup for the Jays is a road-matchup with Big 12 opponent Oklahoma Dec. 18.