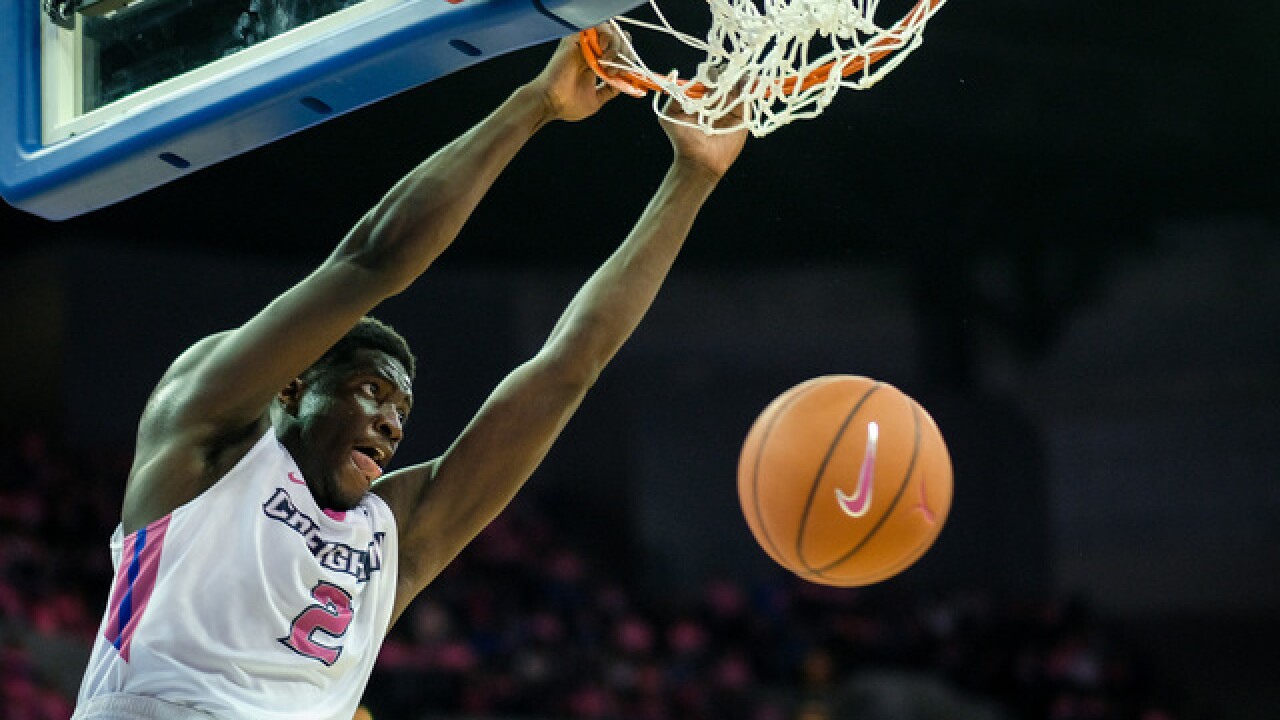 According to ESPN's Jeff Goodman Creighton's Khyri Thomas said he will enter the NBA draft. Thomas also said that he will not be hiring an agent.

Creighton’s Khyri Thomas told ESPN he will declare for the NBA draft, but will not hire an agent.