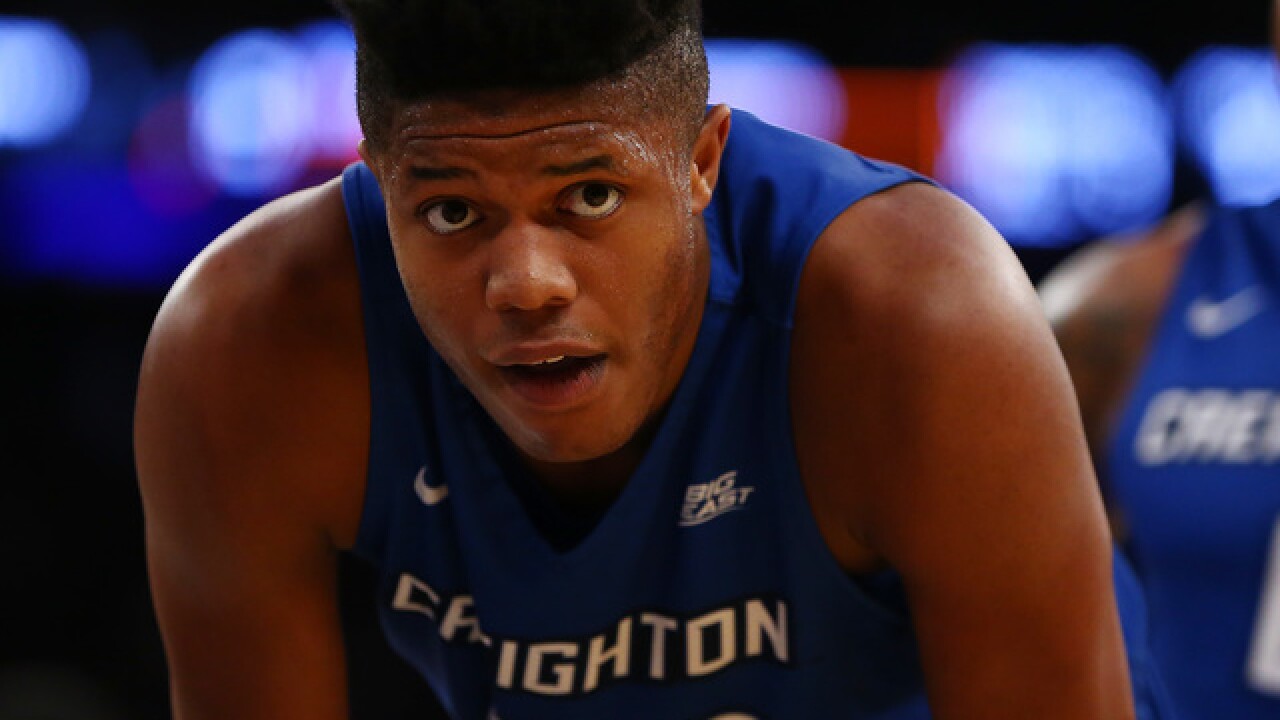 According to ESPN's Adrian Wojnarowski, former Creighton star Justin Patton is headed to the Philadelphia 76ers from the Minnesota Timberwolves in the blockbuster trade with Jimmy Butler.

Minnesota will also trade Justin Patton and acquire a second round pick in the trade, league sources tell ESPN. https://t.co/oMXzL7oEen

Patton was selected with the 16th overall pick in the 2017 NBA draft by the Timberwolves. Patton spent the majority of his rookie season with the Iowa Wolves before undergoing foot surgery in April.