Khyri Thomas will hire an agent, remain in NBA Draft 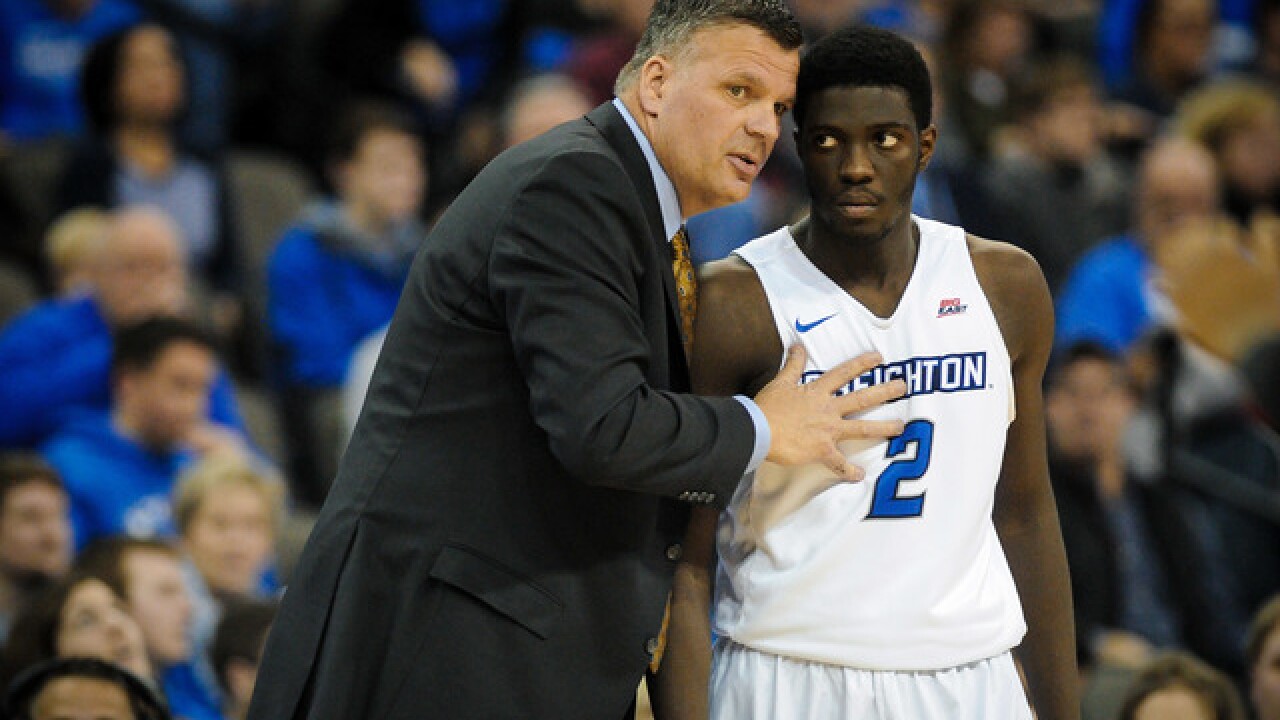 Creighton's Khyri Thomas announced today that he intends to hire an agent and will remain in the NBA Draft. By doing so, Thomas forgoes his final season of eligibility with the Bluejays.

An Omaha native, Thomas was among the 69 invitees to this year's NBA Draft Combine, which takes place this upcoming Thursday and Friday (May 17-18) in Chicago.  Thomas has been projected as a first round pick in numerous recent mock drafts.

Thomas played in 102 games at Creighton during his CU career, starting 96 of those games. He closes his career ranked 30th in scoring with 1,140 career points.

This past season, Thomas earned the BIG EAST Defensive Player of the Year award for the second straight year.  Thomas also averaged 15.1 points, 4.4 rebounds and 2.8 assists per game during the 2017-18 campaign.