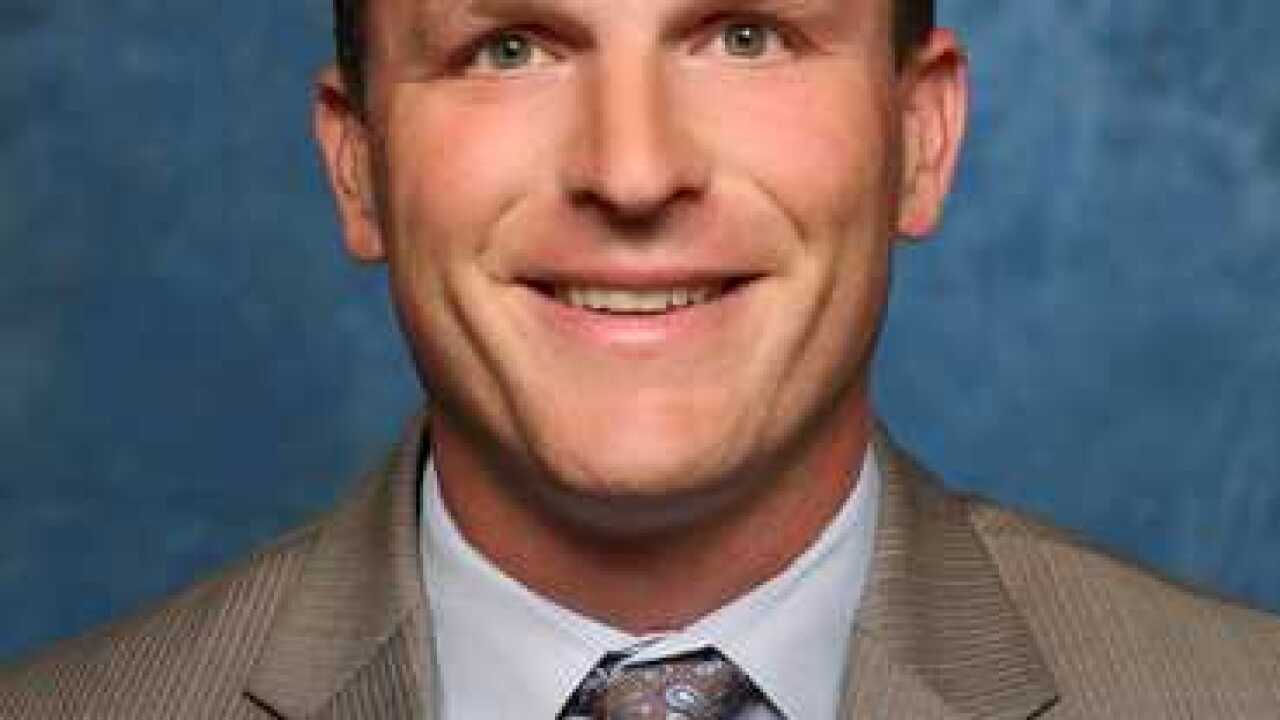 A press conference will be held on Friday to announce the hire.

An Iowa native, DeVries was a standout athlete in high school at Aplington-Parksburg High School and was inducted into the IHSAA Hall of Fame in 2015. DeVries arrived at Creighton in 1998, serving as a graduate manager for three seasons before being promoted to assistant coach. He's been in that role ever since, working alongside Dana Altman and Greg McDermott as the Bluejays developed into a top program with consistent success.

Drake is a Division I school located in Des Moines, Iowa, and a longtime member of the Missouri Valley Conference.

"I'm so blessed and humbled to have this opportunity to lead the Drake men's basketball program," DeVries said. "This program has tremendous potential because of the commitment by President Martin and director of athletics Brian Hardin to make Drake men's basketball a consistent winner. The city of Des Moines is an awesome place to be and we can't wait to show it off to future recruits. When you have a great academic institution combined with a vibrant city and people that go out of their way to help one another, it's a recipe for sustained success."

A search for DeVries' replacement at Creighton will begin immediately.

What Others Are Saying About Darian DeVries
"I congratulate Drake University for its decision to hire Darian DeVries. Darian has played for and worked alongside some of the best coaches in the sport during his time as a player and assistant coach in the Missouri Valley and BIG EAST Conferences. He is a leader, a motivator and a winner with strong recruiting ties in the state of Iowa and the Midwest. We thank him for his service the past 20 years at Creighton, and look forward to watching him continue that success at Drake." - Bruce Rasmussen, Creighton University McCormick Endowed Athletic Director

"Darian has been an integral part of Creighton Basketball for 20 years. His tireless work ethic and unwavering passion for coaching young people allowed our program to make a seamless transition to the BIG EAST. He is a trusted friend that stands for all the right things. Drake has made a tremendous hire!" - Greg McDermott, Creighton Men's Basketball Head Coach