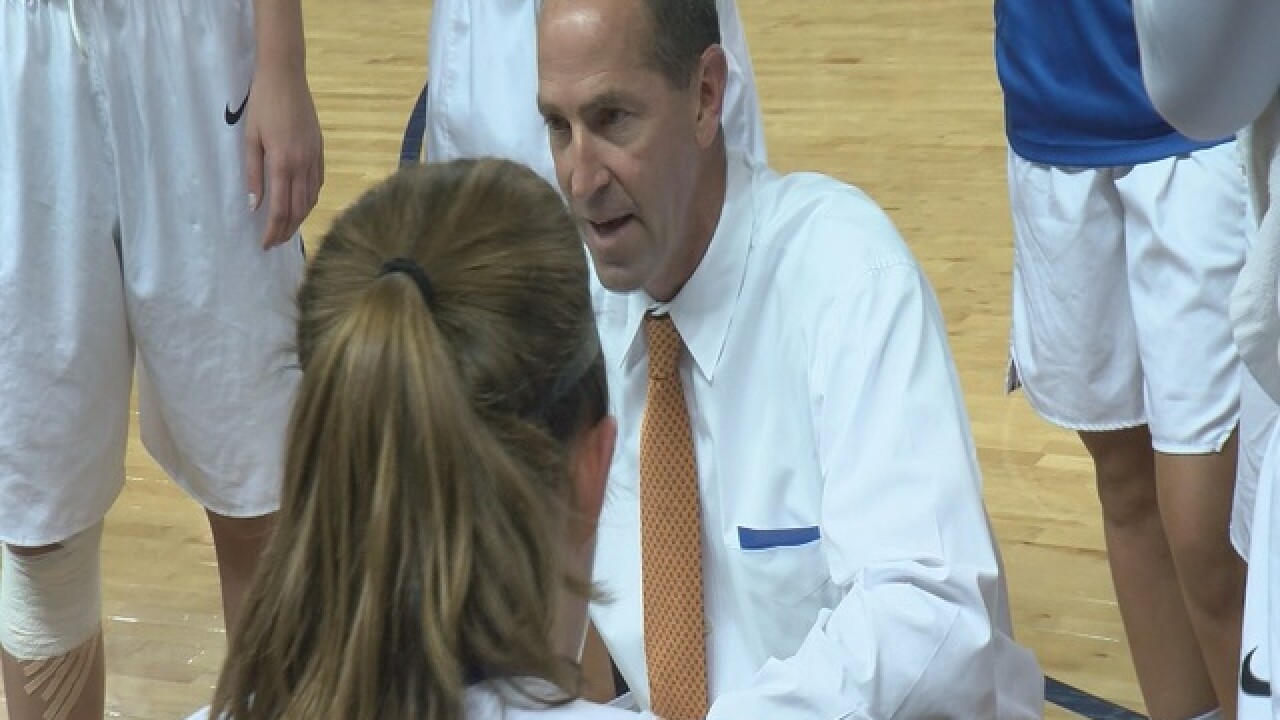 Creighton women's basketball was bounced from the NCAA Tournament after an 86-64 second-round loss to No. 3 seed UCLA.

The Jays' Audrey Faber led the way in scoring with 20 points to go along with three rebounds, two assists and a block. Olivia Elger was the only other Bluejay in double-digit scoring with 13 points.

Creighton was out-rebounded 37-27 in the game and had eight more turnovers than the Bruins in the contest.

The Jays came into the tournament as the No. 11 seed in the Midwest region and upset No. 6 seeded Iowa in the first round.