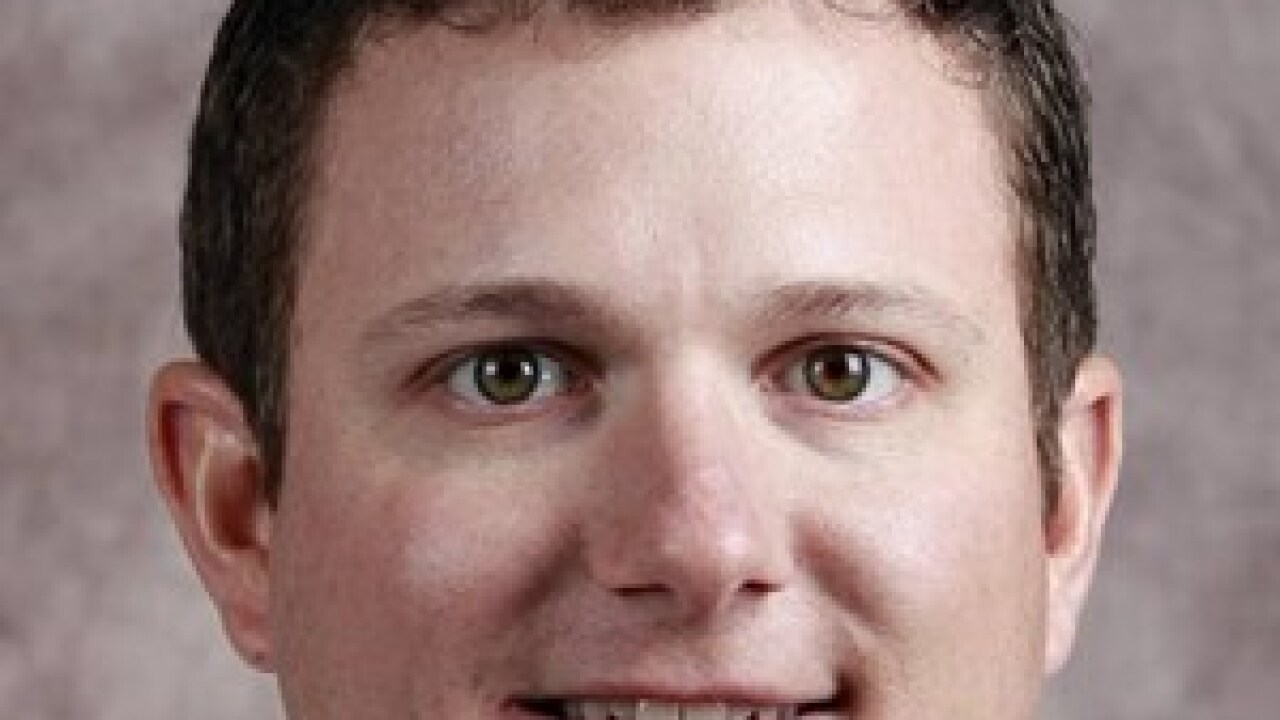 Bolt has signed a five-year contract that will pay him $300,000 annually. The 39-year-old will be introduced at a press conference next Thursday at 11 AM at Memorial Stadium.

The Conroe, Texas native played on the 2001 & 2002 College World Series teams for Nebraska and was part of Dave Van Horn's first recruiting class at NU.

“The opportunity to come back home to Nebraska and lead the Husker baseball program is such a blessing and honor for my family and me,” Bolt said. “It is such an exciting time in Husker athletics with the foundation laid by Bill Moos within the athletic department, and the success Coach Erstad and staff have had on the field.

“My family and I have the fondest affection for the Huskers and the city of Lincoln, and truly cannot wait to become part of the Husker family again!”

“Will Bolt has been a winner at every stop he has made as a coach and player, and I am proud to welcome him back to Lincoln as our next head baseball coach,” NU athletic director Bill Moos said. “Will was a part of the most successful teams in the history of our baseball program, and he knows what it takes to win here.

“Will has proven to be an outstanding recruiter wherever he has coached. He understands the appeal of Nebraska and everything our baseball program and University has to offer to student-athletes.”

Bolt takes over for Darin Erstad, who resigned after seven seasons earlier this month.

Bolt and his wife, Lauren, have two sons, Jaxon and Austin, and one daughter, Bella

He was part of an Aggies' coaching staff that helped Texas A&M to the 2017 College World Series.

Bolt was also the head coach at Texarkana College from 2008-2011 helping the Bulldogs to four straight 30-plus win seasons and four straight Regional Tournament appearances.