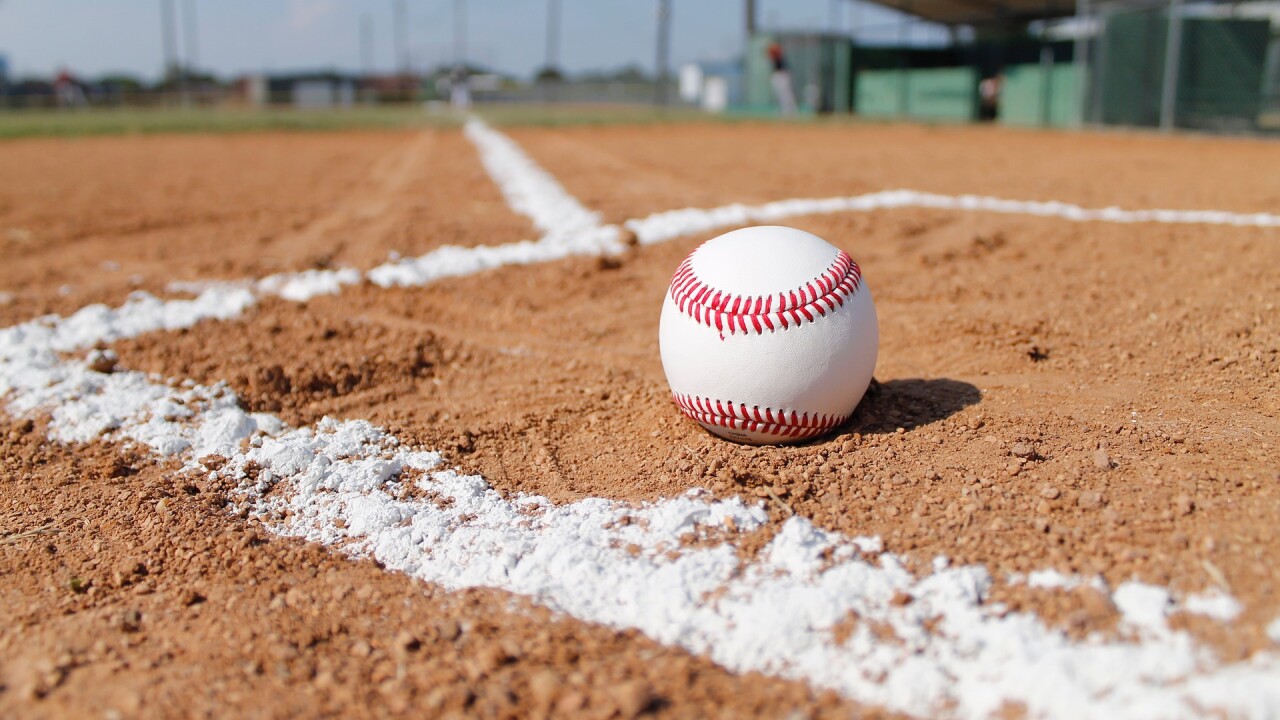 The March 5 game against Omaha has been postponed. The two teams will look for a date later in the season to make up the game.

The three-game series between Nebraska and Baylor (March 8-10) has been moved to Waco, Texas. The athletic department will issue refunds to the ticket holder on record for all tickets purchased through the Ticket Office to the Baylor games. Due to an out of state venue change, the refund is a departure from Nebraska’s standard policy of allowing season ticket holders to utilize unused tickets from postponed or canceled games for general admission to any other game during the season.

With these changes, Nebraska’s home opener is scheduled for Wednesday, March 13 against North Dakota State at 1:35 p.m. (CT).