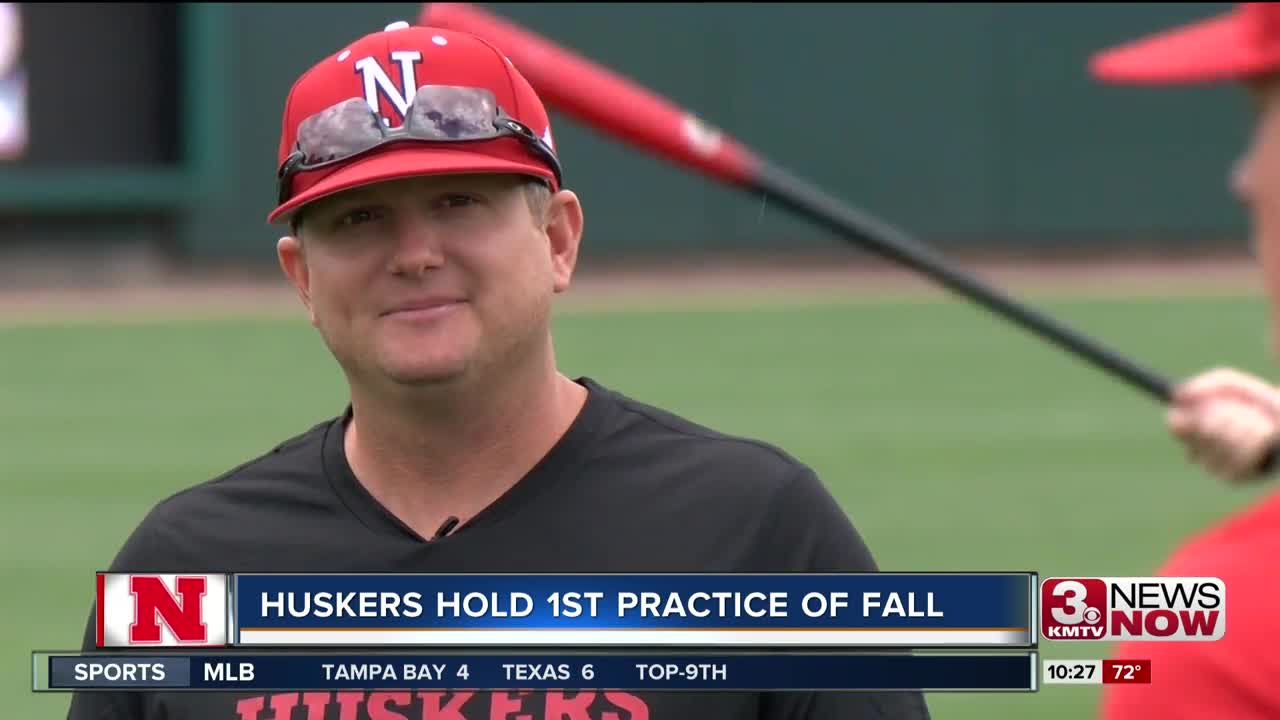 "It feels like yesterday," said Bolt. "Anytime I come put the Husker 'N' on, I put the Nebraska gear on, I'm in Lincoln at this field, I feel like it's home."

"I think it's a perfect match, especially, with all of his background and his great resume," said senior outfielder Joe Acker. "I think he was the perfect choice to replace Coach Erstad. I love him so far."

The Huskers will visit Wichita State for a fall exhibition on Saturday September 21.