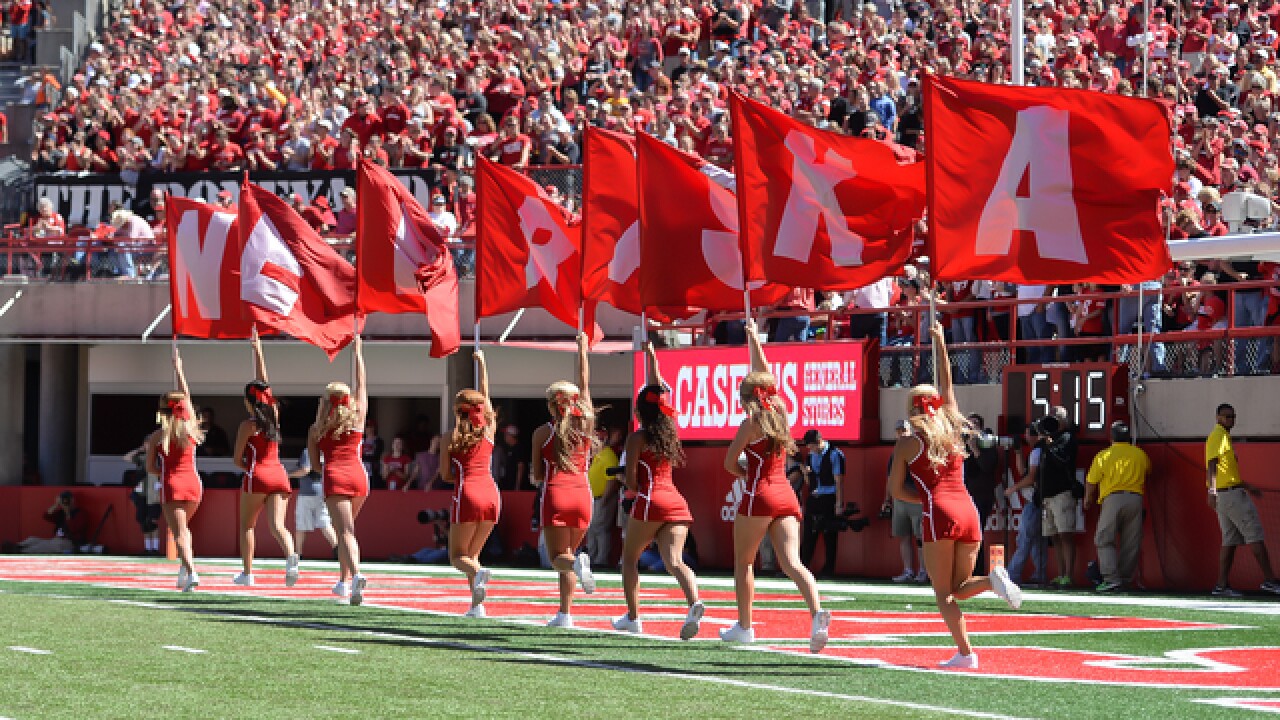 Nebraska football has announced that former Husker linebacker Barrett Ruud will become a full-time assistant in charge of the inside linebackers.

Ruud was hired as a part of head coach Scott Frost's staff in December, but was elevated to a full-time assistant today, the first day FBS football programs were allowed to add a tenth assistant.

The former Nebraska great served on Frost's staff at UCF as a quality control administrator.

He totaled a school-record 432 tackles in his Nebraska career, 90 more than any other Husker. He was a freshman All-American, a three-time All-Big 12 selection and a 2004 third-team All-American. Ruud played in the 2002 Rose Bowl, when Nebraska battled Miami for the national championship.

Here is the full list of Frost's staff at Nebraska: