Vedral transfers from UCF to Nebraska 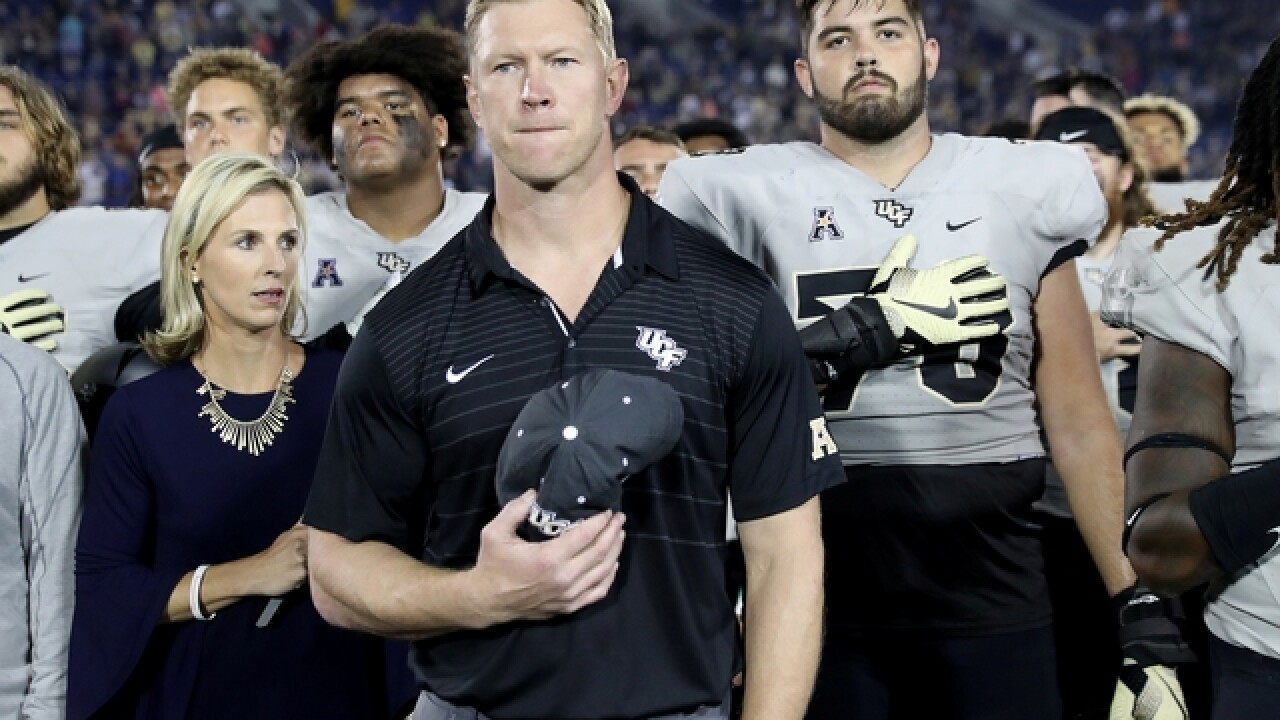 Image copyright 2017 Getty Images. All rights reserved. This material may not be published, broadcast, rewritten, or redistributed.
Rob Carr

UPDATE: Despite having his transfer request blocked, Vedral has tweeted that he will return to Nebraska.

According to a report from Knights 247, Central Florida has blocked Nebraska native Noah Vedral's request to transfer to Nebraska.

Vedral, a Bishop Neumann graduate, was recruited by Scott Frost to play at Central Florida and served as a backup to the Knight's starting quarterback McKenzie Milton a season ago.

The report says that UCF has blocked a transfer to any American Athletic Conference school as well as Nebraska.

Serving in the backup role as a true freshman, Vedral threw for 276 yards and one touchdown, completed 22 of his 29 passes and rushed for 77 yards and two touchdowns.

As a senior at Bishop Neumann in Wahoo, Nebraska, Vedral passed for 2,001 yards and rushed for 739.