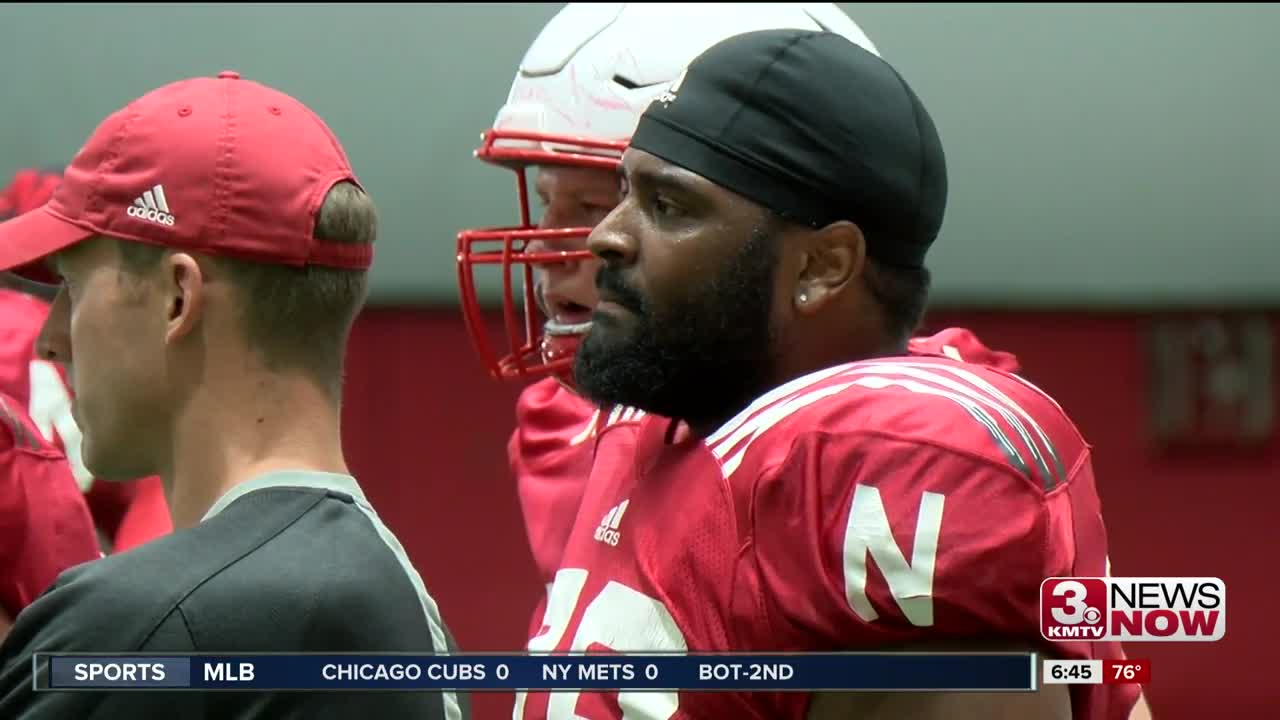 Oklahoma State transfer Darrion Daniels has been named a team captain in his lone season at Nebraska.

LINCOLN, Neb. (KMTV) — Darrion Daniels has been at Nebraska for less than a year but the Oklahoma State grad transfer has made his presence felt.

The senior defensive lineman was voted to be a team captain and on Monday earned a Blackshirt.

"One thing I really wanted to do for my last year here is just enjoy every single minute of the process," said Daniels. "Every minute of working out, every practice and to maximize everything that we do and just bring other people along."

"That's what you want in your leader," said senior linebacker Mohamed Barry. "You want him to be the hardest worker. I think he just proved it to everyone. He earned the respect and people love to follow him."

Daniels and the Huskers host South Alabama in the season opener Saturday at 11 a.m. on ESPN.