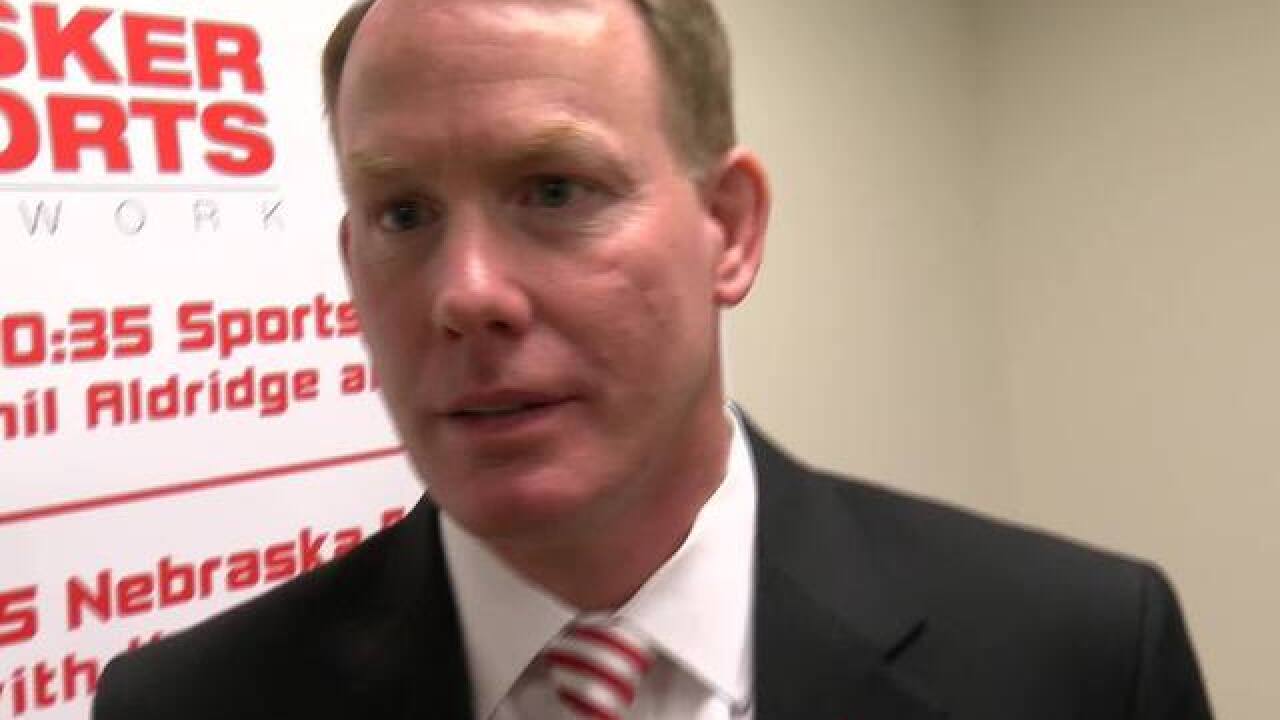 “I want to clarify Nebraska’s position regarding the dates of our season-ending football games in 2020 and 2021 as announced earlier this week by the Big Ten Conference.  At this time no final decision has been made on what dates these two games will actually be played.  As in past years, the Big Ten releases opponent matchups and typically assigns these match-ups to Saturday.  That has been the case in the past when we agreed to move our season ending games against Iowa from Saturday to Friday.

However, earlier in the week, he told Huskers.com:

“Since moving to a nine-game conference schedule,” said NU athletic director Eichorst said, “it makes sense from a student-athlete health, safety and welfare perspective to play on Saturday at the end of the regular season.”

Hear what Eichorst and Riley had to say about the future of Black Friday games here: