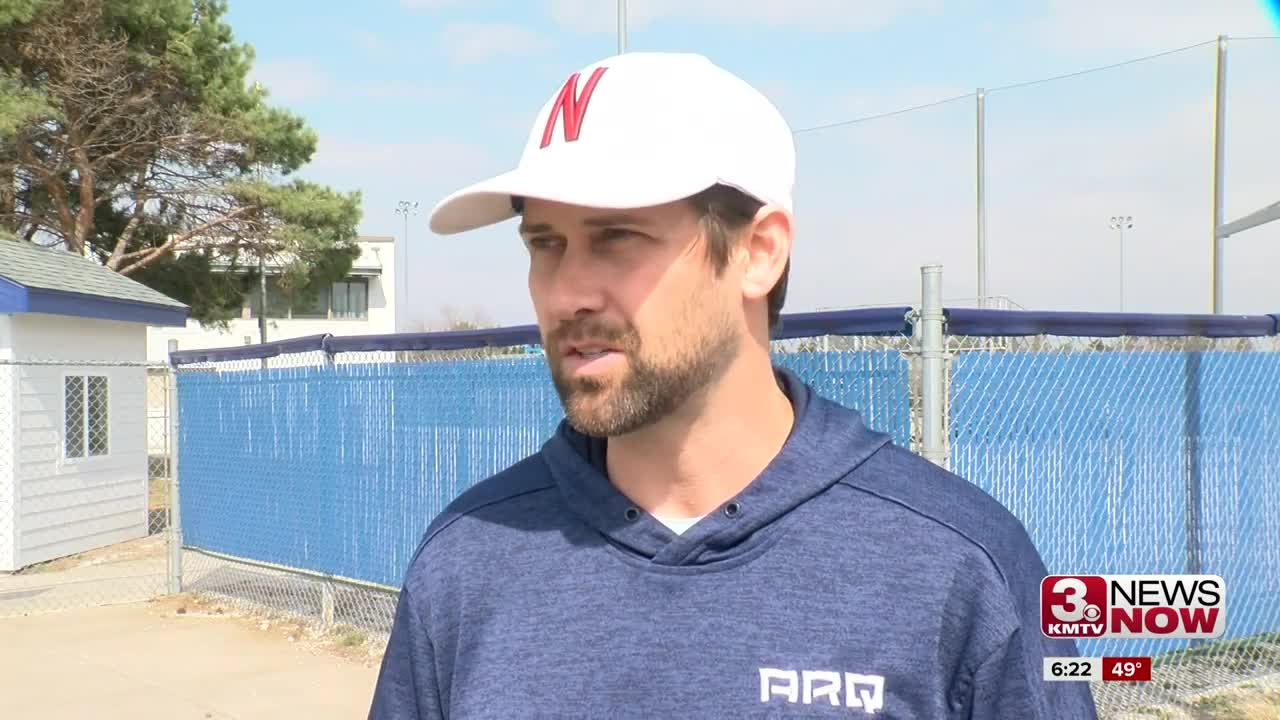 Part 1 of our series with Eric Crouch focuses on the former Husker making the College Football Hall of Fame. 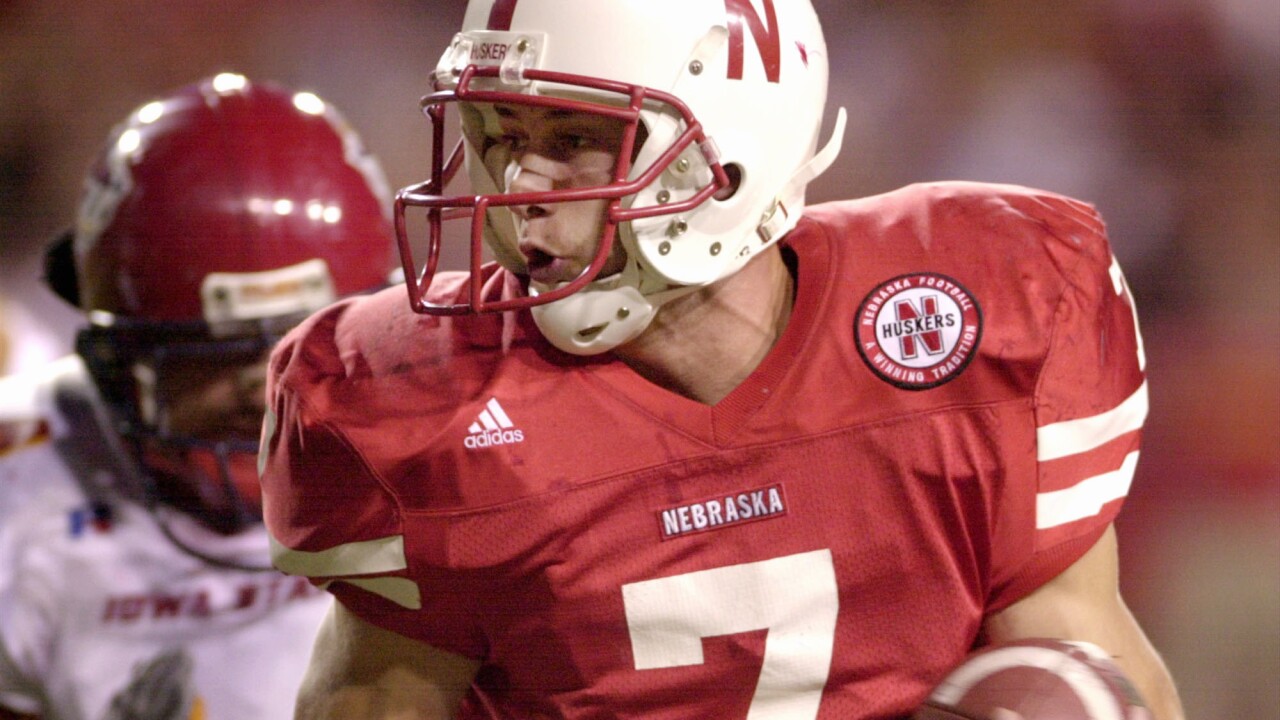 OMAHA (KMTV) — To say Eric Crouch was tough to catch during his Husker career would be an understatement. Trying to catch him to inform him he made the College Football Hall of Fame was almost as difficult.

"We were on vacation having some fun on the beach," Crouch said. "Just relaxing and got the call from Coach Frost, Matt Davison, Coach Osborne right there on a Facetime. I thought they were pulling a prank."

After a hotly-contested battle for the starting quarterback job his redshirt freshman year in 1998, the Millard North alum took hold of the position for good early in his sophomore season.

"That's the Nebraska way," said Crouch. "You just put your head down and you get through the tough times. You learn a lot from watching but you learn a lot from taking a butt-kicking in practice. So going through that, honestly, it helped me on the football field during the games. I really wanted to win. I was playing for a program that had so much tradition. I wanted to keep that going."

Crouch would go on to set 32 school records culminating in the 2001 Heisman Trophy and a national title game appearance.

"I had a great career at Nebraska," Crouch said. "I couldn't say it was anything I did that was special but I had a lot of great coaches, a lot of great teammates, trainers, the whole staff and the whole program was so good to me."

This December in New York City, Crouch will officially be inducted, becoming the 19th former Husker player to earn the hall call.

"I'm happy to do something a little bit different in December," said Crouch. "Being around some College Football Hall of Famers is going to be something neat. I look forward to catching up with some of the Nebraska guys that have been inducted before me. It's a heck of an award and a great honor."