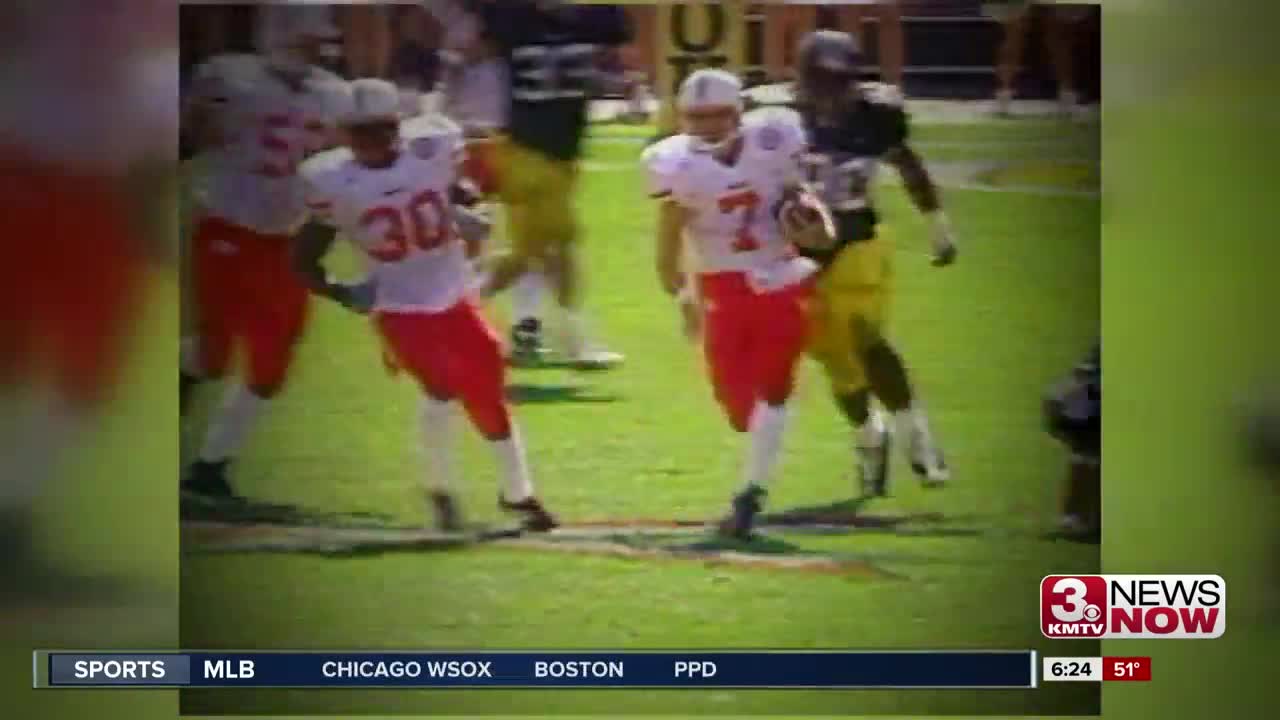 OMAHA (KMTV) — Although 4th ranked NU was up 16-3 late in the 3rd quarter at Missouri in 2001, it wasn't until Eric Crouch's school-record 95 yard touchdown run at Husker fans could breathe easily on that late September day in Columbia.

"Football is the ultimate team sport," Crouch said. "I had guys working for me. It stemmed from being a great teammate and having people go fight for you, your teammates. I had a lot of that."

After that touchdown, the Big Red would go on to outscore the Tigers 14-0 in the 4th quarter to cap off a convincing 36-3 win, Nebraska's 23rd straight over Mizzou.

"It was fun because that game was so tight," said Crouch. "And after that it was literally like the game was over. It just took the wind right out of their sail. It's kind of funny just to go back and watch that and listen to what their coaches were saying after the game."

Crouch racked up what was then a career-high 311 total yards of offense that day and vaulted himself into one of the front runners for the Heisman Trophy.

"If you go back and look at that play," said Crouch. "Everybody's still working, even Wilson Thomas, who I was suppose to throw the football to. He almost beat me to the end zone. And it showed that Wilson could really run. It brings back some good memories."