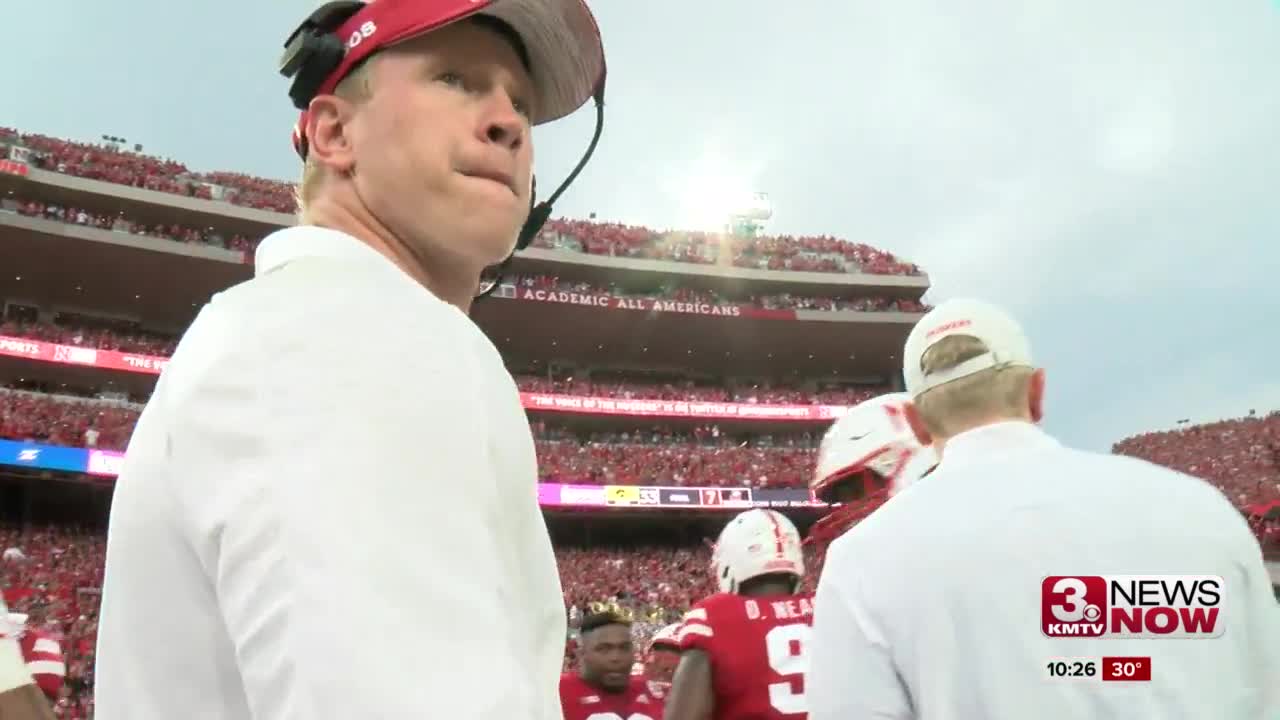 In the 5th &amp; final part of our series, Eric Crouch discusses the future of Nebraska football.

OMAHA (KMTV) — Eric Crouch is fully confident when it comes to the man leading Nebraska football.

"Scott's the right guy," said Crouch in a recent interview. Crouch was a true freshman when current head coach Scott Frost was a senior on NU's 1997 national championship team.

When Frost & Crouch played at Nebraska, the Huskers won 88 percent of their games. But since then, the Big Red's winning percentage has been just 60 percent overall & 45 percent in the last five years.

"For whatever reasons, you could list yours and I could list mine about why Nebraska's at this point right now, but Scott's got a tough job," said Crouch. "I don't envy him for that and he's in a tough position. But he's the right person. He's smart. He puts great coaches around him. He's recruiting great players. Not only players but people who are going to work hard and not back away from any competition. And that does take a little bit of time."

As for the quarterback position, Adrian Martinez, like Crouch, earned the starting job as a freshman and will likely get the nod again this season.

Martinez underwent surgery on his non-throwing shoulder this past offseason.

As Frost is set to begin year three as head coach, Crouch gives his full support.

"I'm excited to watch it," Crouch said. "I think us Nebraska fans should be excited to see this transform. Yeah, I'm disappointed that it's not gotten better as fast as maybe I wanted it. I'm right in there with a lot of those people. But that's why we've been great. We have high expectations. I don't want anybody to take their expectations and lower them. I think we're going to be back on track and it's just a matter of continued support with the coaches and the players and we'll be there."