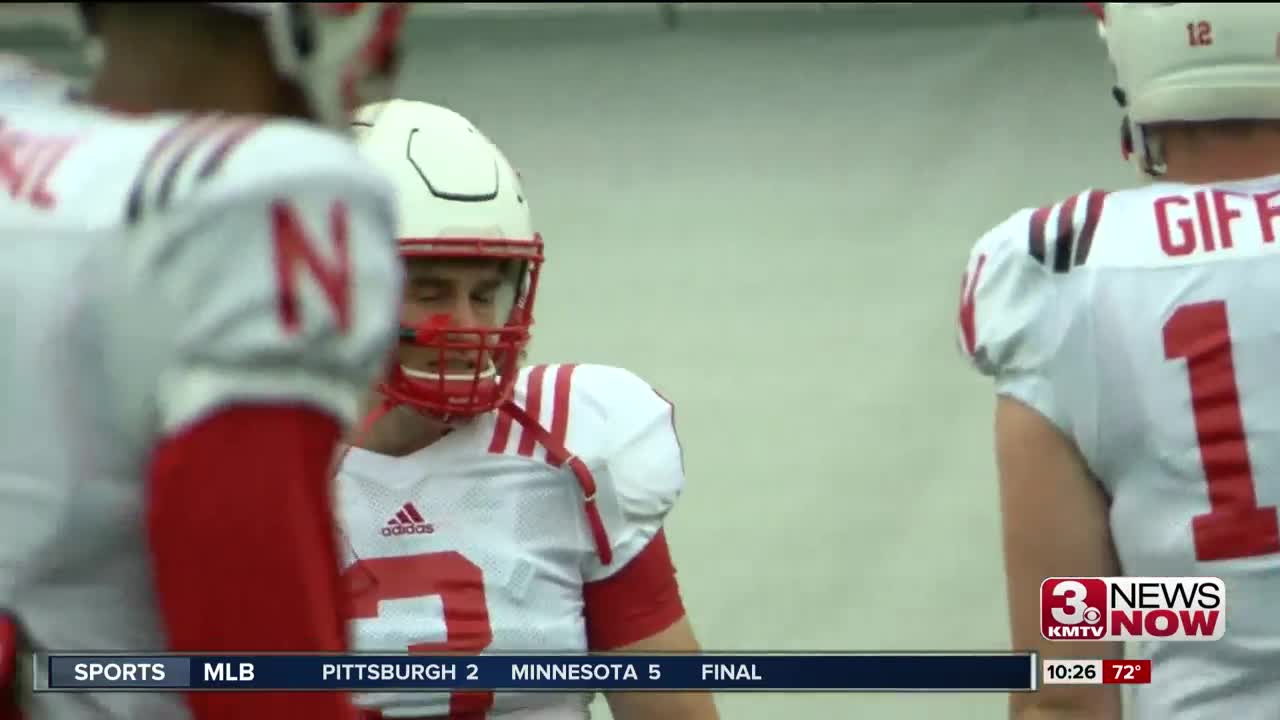 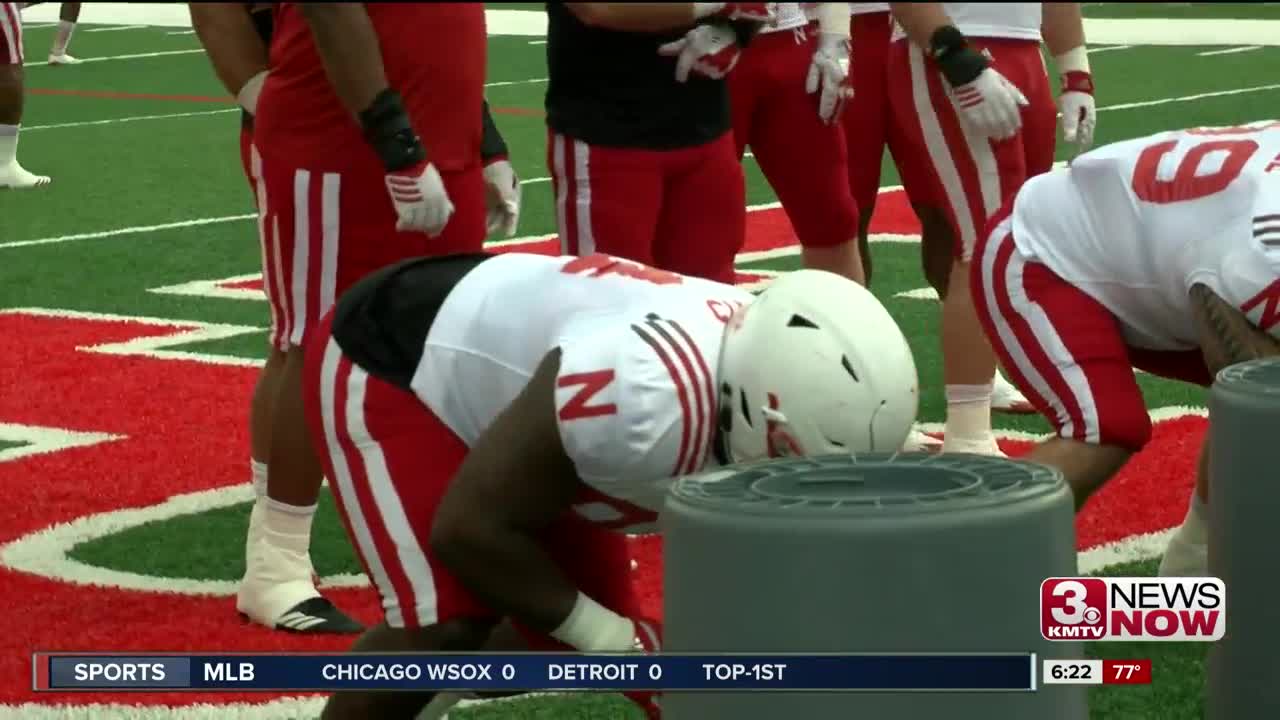 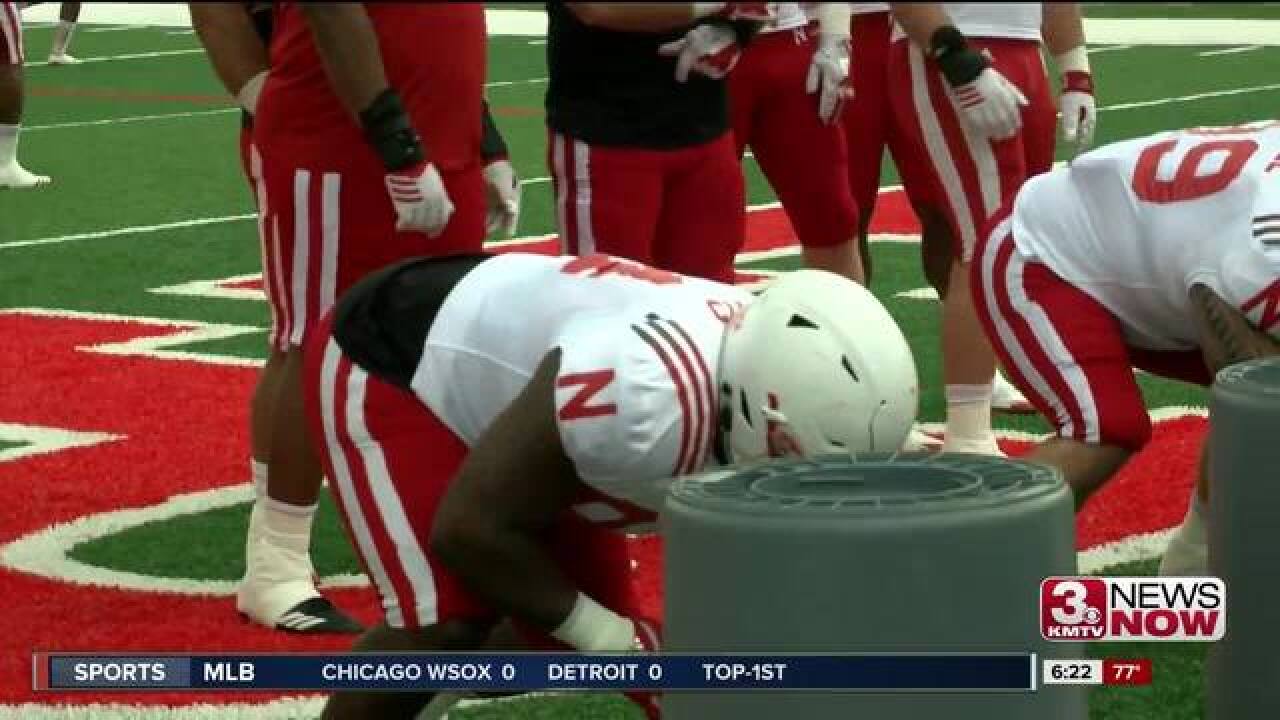 The Blackshirts tradition at Nebraska is long and storied and dates back more than 50 years. With a change at defensive coordinator for the third season in a row, Nebraska's defensive identity has been in flux. Leading the defense in 2018, Erik Chinander is looking to bring back the Blackshirt mentality from the past and raise the standard for what it means to don the black jersey.

"I said before i think the Blackshirts is the greatest tradition in college football," Chinander said. "I think it's important for us to embrace the past a little bit, it's not quite like that right now and i want those guys to get a taste of what that standard is, what the bar is and how you're supposed to act when you're a blackshirt because I don't think the level of the upperclassmen has been here the last few years."

This past weekend Scott Frost brought back former Blackshirt legends Jason Peter and Grant Winstrom to talk to the current program about the Blackshirt mentality.

"It was like we were practicing," Chinander said. "The way they were talking the way they were describing things it was like we were out on the practice field. It was great for our kids to understand, we tell them we're on the line in the meeting room, in the stretch. When former players are verbalizing what it should look like I think it's almost a shock that they are saying what the coaches are saying, that we really need to do that."

Coach Chinander said Carlos Davis has been impressing him on the defensive line while inside linebackers Will Honas, Dedrick Young and Mo Barry have all caught his eye.

In the secondary, coach Travis Fisher said sophomore Jojo Domann is working at both safety and nickel. He missed all of 2017 with a knee injury.