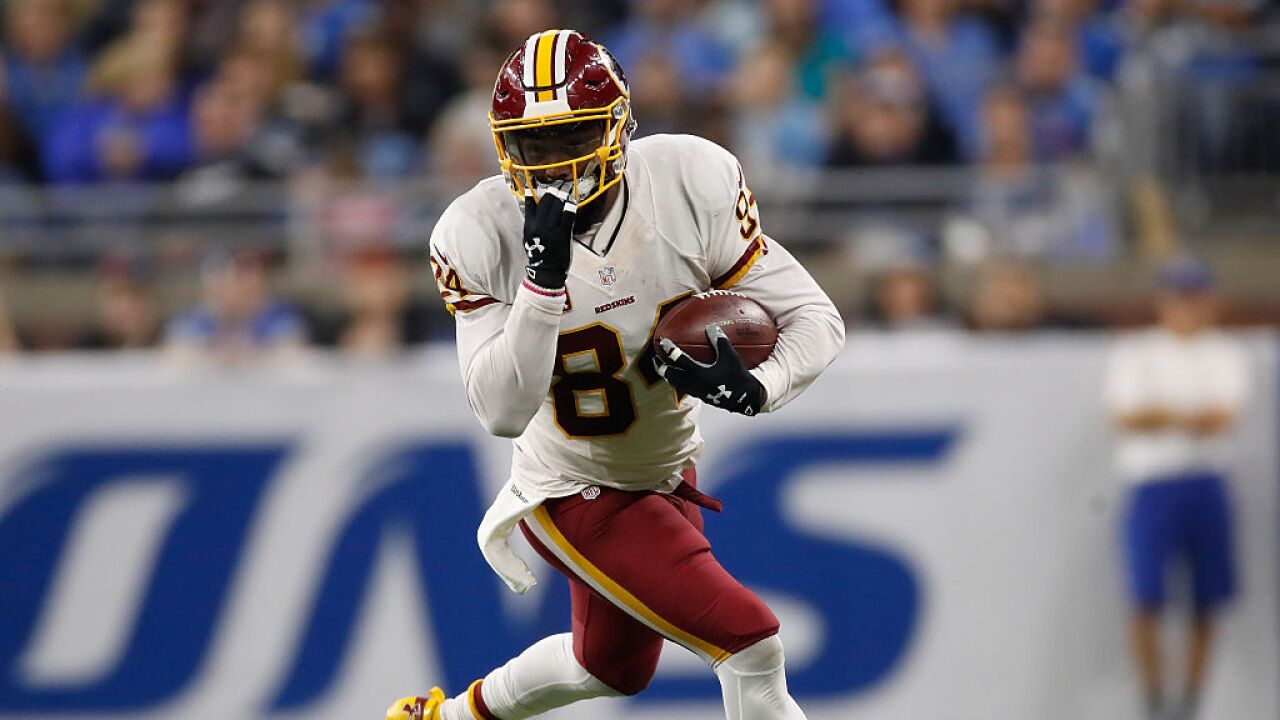 OMAHA (KMTV) — Former Husker and Omaha native Niles Paul announced his retirement from the NFL on Tuesday after eight seasons in the league. Paul spent most of that time with the Washington Redskins, which drafted him in the 5th round in 2011.

In his retirement letter, Paul wrote:

As they say, ‘All good things come to an end.’ After 8 years in the NFL, I decided that it’s time to hang up the cleats. Even though it didn’t work out, I was humbled and grateful for the opportunity to be brought into my ninth training camp with the San Francisco 49ers.

I was quickly reminded how taxing this game can be after only spending a week in camp. Now it's time to start listening to my body. There is no doubt in my mind that I’m still able to compete and make a 53 man roster somewhere but I’m not sure my body can handle it anymore.

This is not what I envisioned my career in the NFL would be. Who would’ve guessed that I’d be playing tight end and even start some games at fullback in the National Football League. All in all, I wouldn’t change a thing. The only thing that really mattered to me was how my peers respected the way I played the game every time I took the field. Having my teammates select me as the 2016 Ed Block Courage Award winner was one of the biggest highlights of my career.

I want to thank all of my teammates and the coaches that helped me along the way from Omaha North High School to the University of Nebraska and ultimately to the NFL. Thank you to the Washington Redskins for drafting me and giving a kid from the north side of Omaha, Nebraska the opportunity that he could only dream of. I would also like to thank the Jacksonville Jaguars and San Francisco 49ers. Lastly, I would like to thank my agents Jon Perzley and Brian Mackler with Sportstar for always having my back and putting me first. It’s been a great ride that has allowed me to have an impact in the community and do things that I never thought would be possible. Although my NFL journey has come to an end, life must go on. I am looking forward to what the future has in store for me.