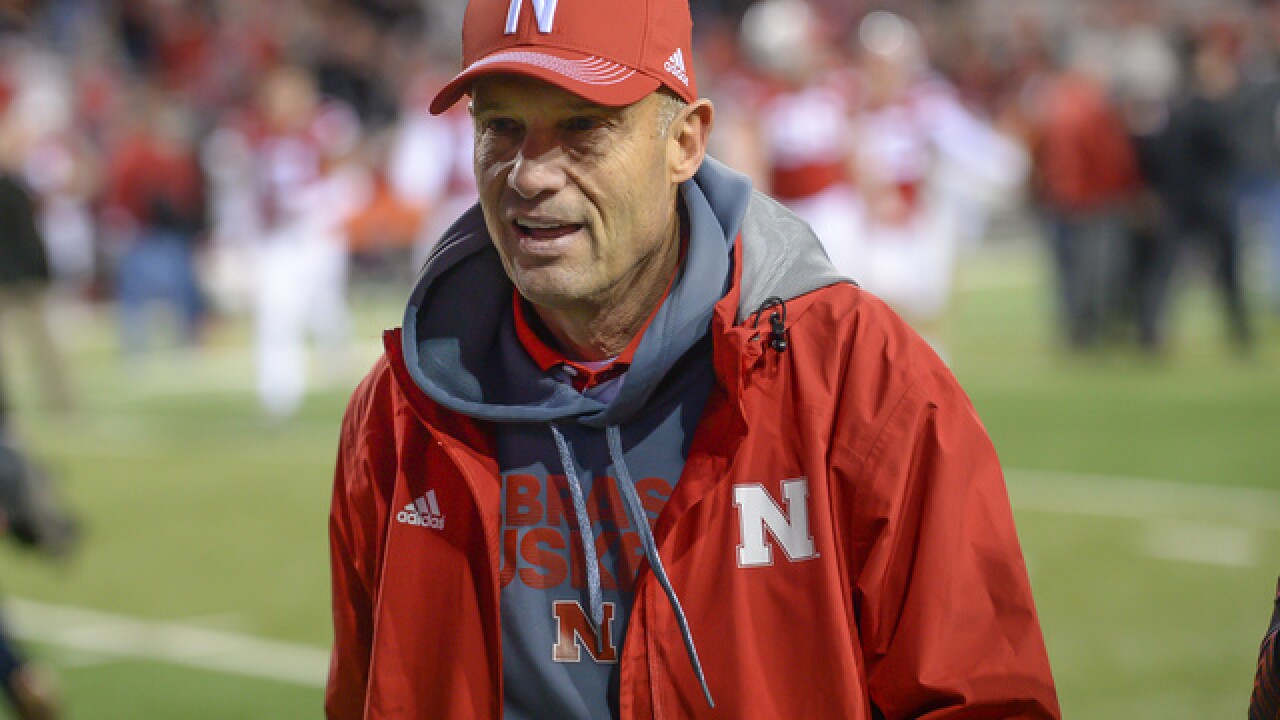 Former Nebraska coach Mike Riley will reportedly take a job as the head coach of the newly formed San Antonio team of the Alliance of American Football. The AAF started this past March and plans on beginning play in February of 2019. Other notable coaches in the league already include Steve Spurrier leading the Orlando team, Mike Singletary coaching Memphis & former Colorado coach Rick Neuheisel leading the Phoenix squad. Here is a link to the league's website.

Multiple sources have told me to expect @DarylJohnston to get named GM of the new Alliance of American Football franchise coming to San Antonio. Mike Riley is expected to get named head coach.

Riley is currently the assistant head coach & tight ends coach at Oregon State. The league begins in February & ends in April so Riley could, theoretically, stay on with the Beavers. The 64-year-old was fired by the Huskers last November after three seasons in Lincoln.