Frost cautious about level of physicality in Husker football practice 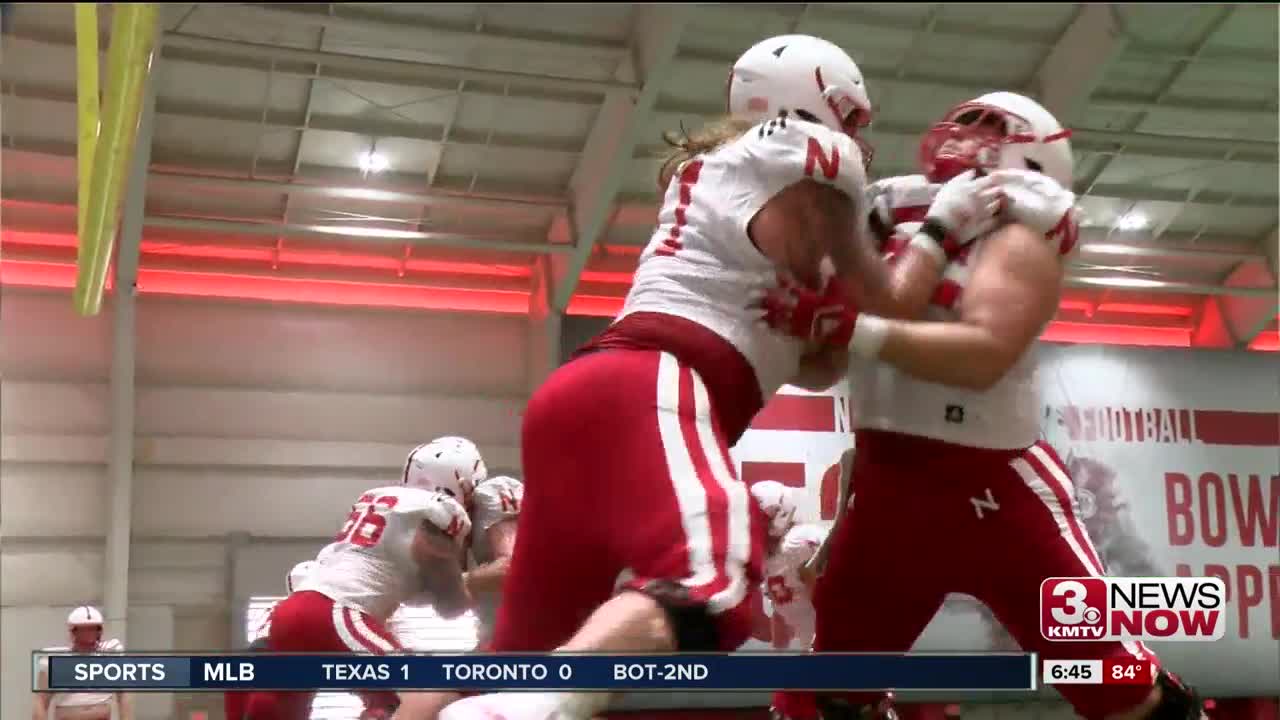 One week into fall camp, Husker head coach Scott Frost wants to be cautious when it comes to the level of physicality in practice.

LINCOLN, Neb. (KMTV) — On Monday, the Nebraska football team had just its 2nd day off since fall camp began on August 2nd.

But a day of rest might not be a bad thing for the Big Red.

Following last Friday's practice, head coach Scott Frost hinted that the Huskers might need to dial down the level of physicality this early into preseason practice.

"We've been a little too reckless," said Frost. "It's not everybody but that can lead to injuries on the field. You got to be able to practice like a pro and take care of each other. But I would much rather have a team where I have to say slow down a little bit than one that we're trying to get to go faster. Particularly the guys that are going to be playing, the older guys. We're trying to pull the reins back on them a little bit. I think the toughness and enthusiasm and effort at practice has improved drastically as well."

The Huskers return to practice on Tuesday.