Frost wants Huskers to play with passion and pride in 2019 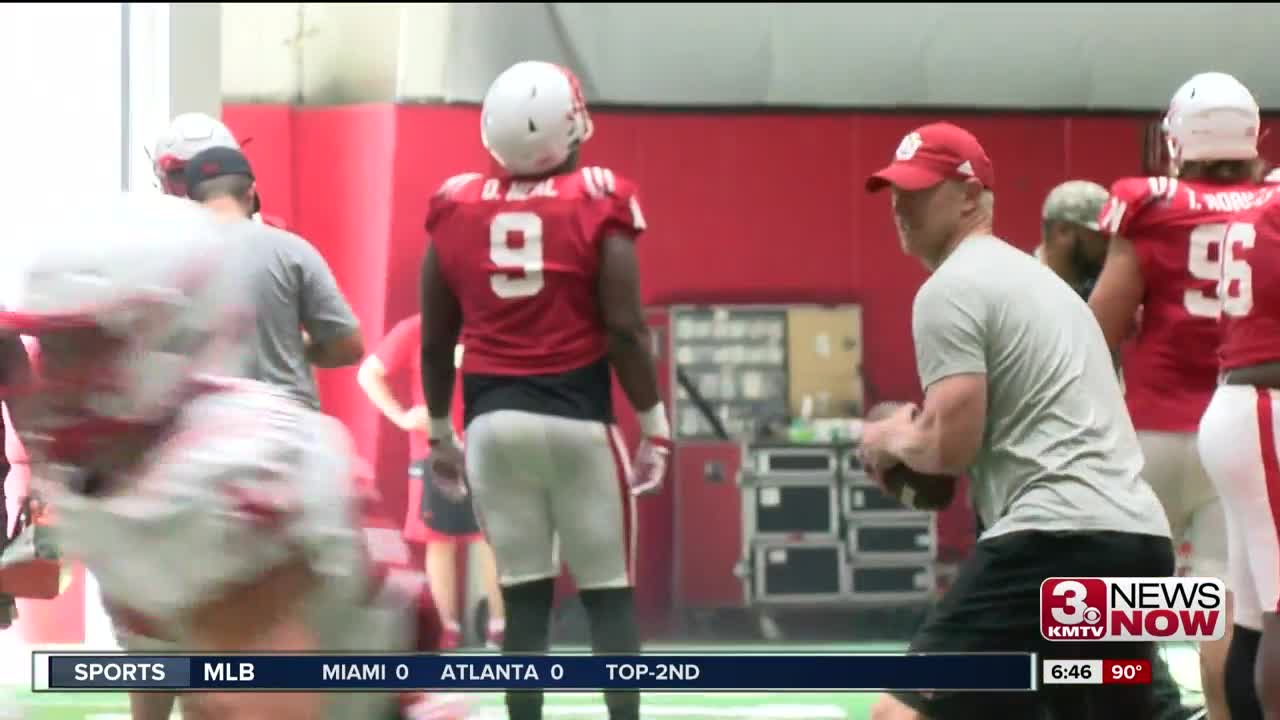 Huskers head coach Scott Frost wants his team to play with a sense of pride in the program.

LINCOLN, Neb. (KMTV) — Heading into year two of the Scott Frost era at Nebraska, the head Husker wants his team to play with pride when it comes to the program's tradition.

"I know there's a lot of guys on the staff that love Nebraska," said Frost at NU's presesaon press conference. "Cherish their time here and would do anything for the red and white. I think the players can see that. One of my goals as a coach is to make sure they all leave here feeling the same way about this university and this state that I feel about it and that Barrett Ruud feels about it and Greg Austin and Ryan Held. So we'll keep presenting those messages to them and I do feel a great sense of pride from our team right now to be a part of what they're part of."