Husker defense rising to challenge so far in fall camp 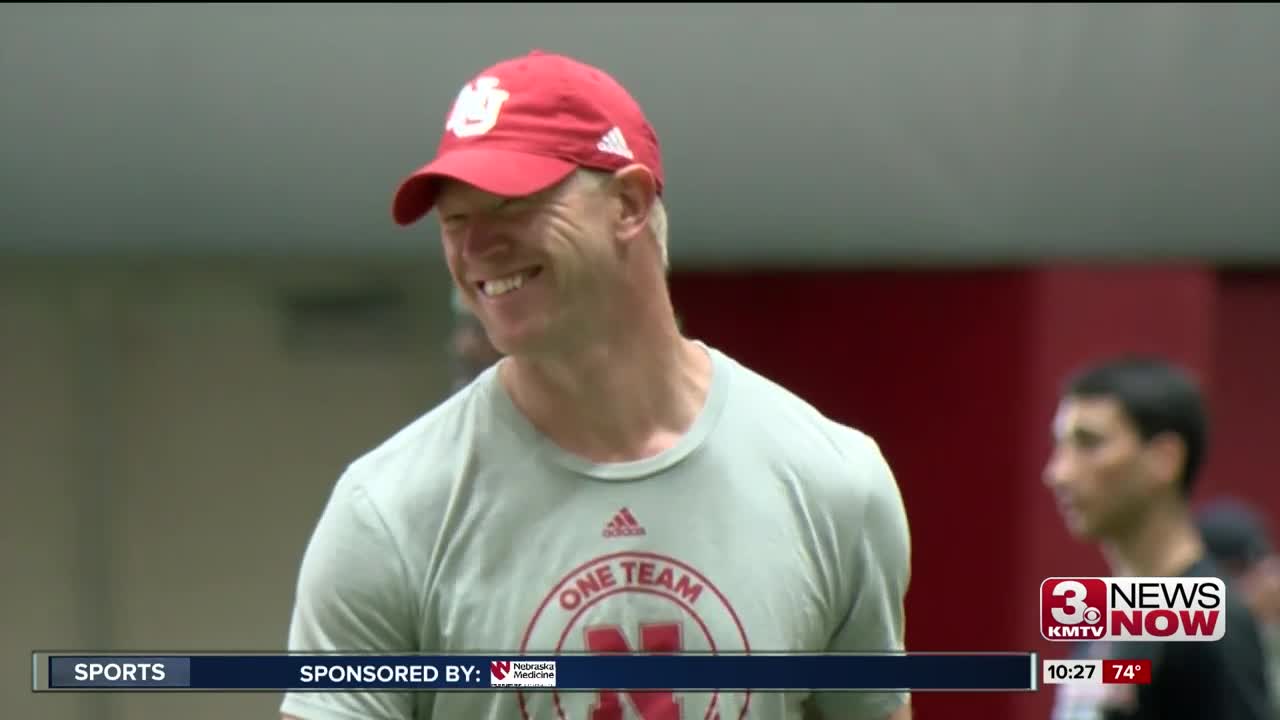 The Husker defense has been rising to the challenge of fall camp so far.

LINCOLN, Neb. (KMTV) — The Nebraska defense has risen to the challenge to be more physical so far in fall camp.

Head coach Scott Frost has even expressed concern about the team possibly being too physical this early in fall camp. The Blackshirts take that as a compliment.

"It's the want-to by everyone," said senior linebacker Mohamed Barry. "We want to be the best. And when you want to be the best, you don't want to practice slow. You want to practice fast. But Coach Frost loves that. He's happy that this year. He's telling us 'whoa calm down' not 'come on guys let's go'. Even as a defense you want some dogs over there. I think that's what we bring everyday."

The Huskers return to practice Wednesday.