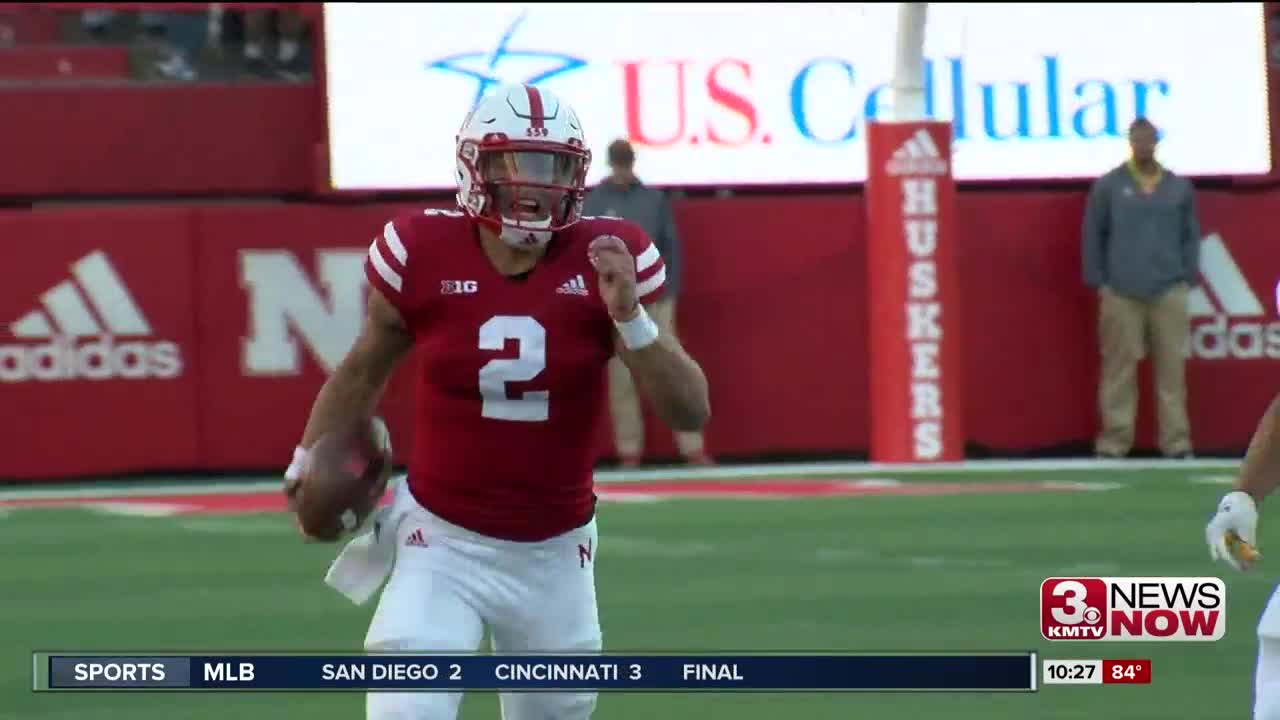 Nebraska quarterback Adrian Martinez is remaining humble, despite getting much preseason attention.

However, the Huskers sophomore is staying humble despite all the preseason attention.

"I don't think it'll be too much different than last year for me," Martinez said. "School is school. But as far as my supporting cast is really what helps me get through it and just having football, having this university, something to hold me down and really just motivate me."

"He's not an arrogant guy and I don't think he ever will be," head coach Scott Frost said at the team's preseason press conference. "But I can just see his confidence growing. There was a lot of freshman mistakes that he made last year that probably seem like kindergarten class to him now. I hope to see the jump that I expect from a year one quarterback to a year two quarterback."

Martinez & the Huskers open the 2019 campaign at home on August 31 against South Alabama.