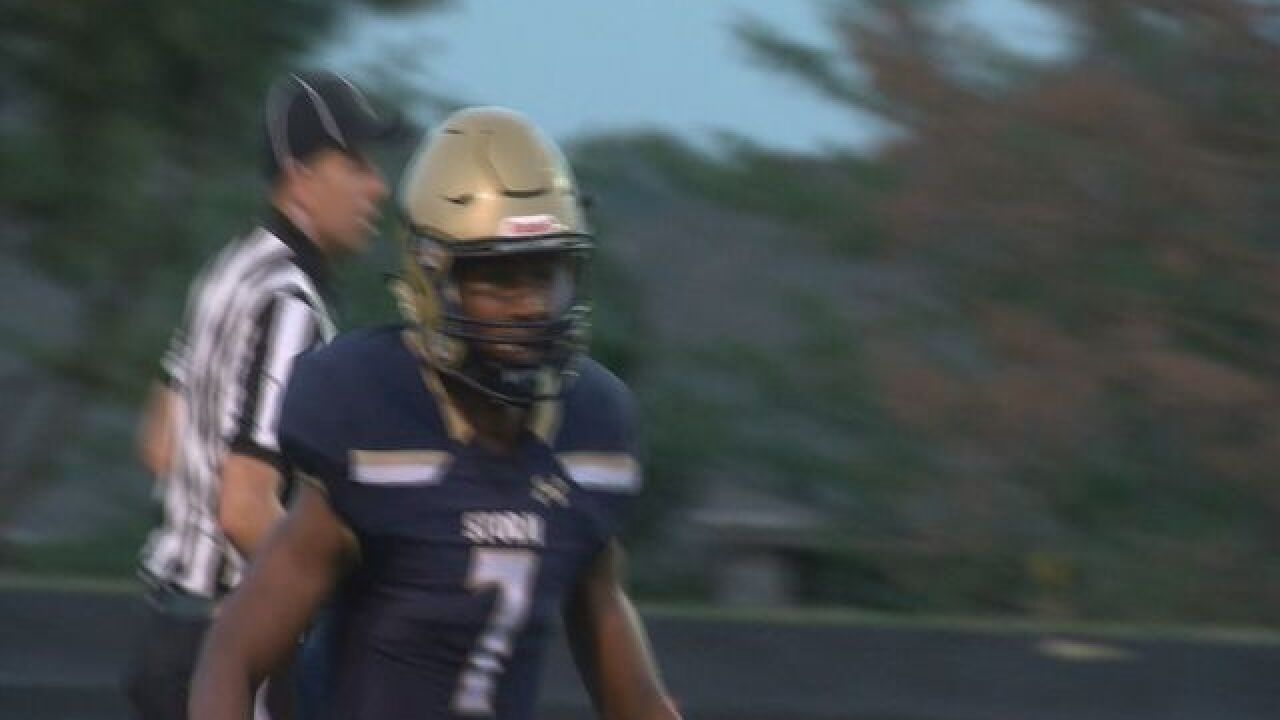 The Huskers will add a local walk-on running back to its 2018 recruiting class. Elkhorn South's Moses Bryant will start his college career as a walk-on for the Big Red next fall. Storm head coach Guy Rosenberg confirmed the decision to 3 News New Sports Director Adam Krueger on Monday afternoon.

"He bleeds Husker red & wants to be a part of what Coach Frost is building down there," said Rosenberg.

There is no place like Nebraska!🔴🌽 #GBR #allN pic.twitter.com/b6vsmdhTW4

Bryant set Class B career records with 105 touchdowns and 5,454 rushing yards during his time at Elkhorn South. Rosenberg said Bryant hopes to eventually earn a scholarship at Nebraska.