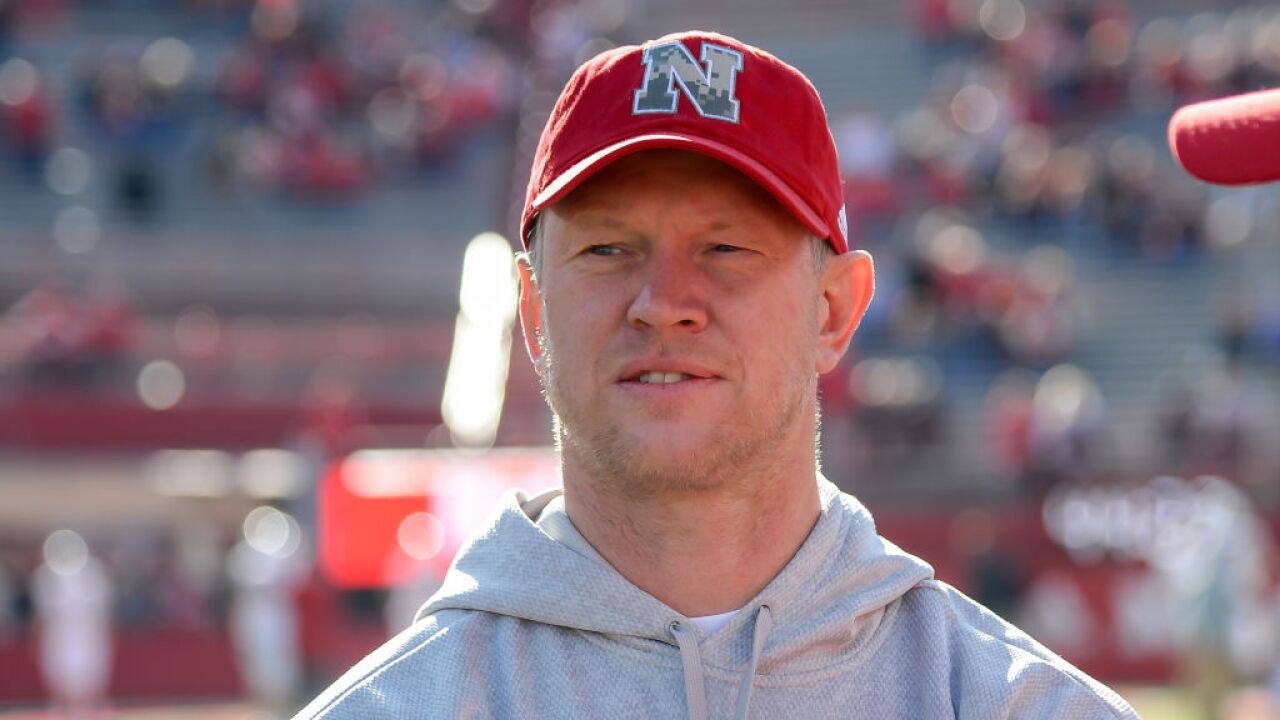 COLLEGE PARK (KMTV) — The Nebraska football team jumped out to a 31-0 lead & didn't look back as the Huskers beat Maryland on Saturday, 54-7, to snap a four game losing streak.

Adrian Martinez went 16-of-25 through the air with two touchdowns and an interception. The sophomore also had 10 carries for 94 yards and a touchdown.

The Huskers had 313 total yards by halftime. The Big Red also took advantage of three first half turnovers by the Terrapins.

In the 2nd half, NU freshmen Rahmir Johnson & Luke McCaffrey both scored their first rushing touchdowns of their young college careers.