Huskers blown out at Minnesota 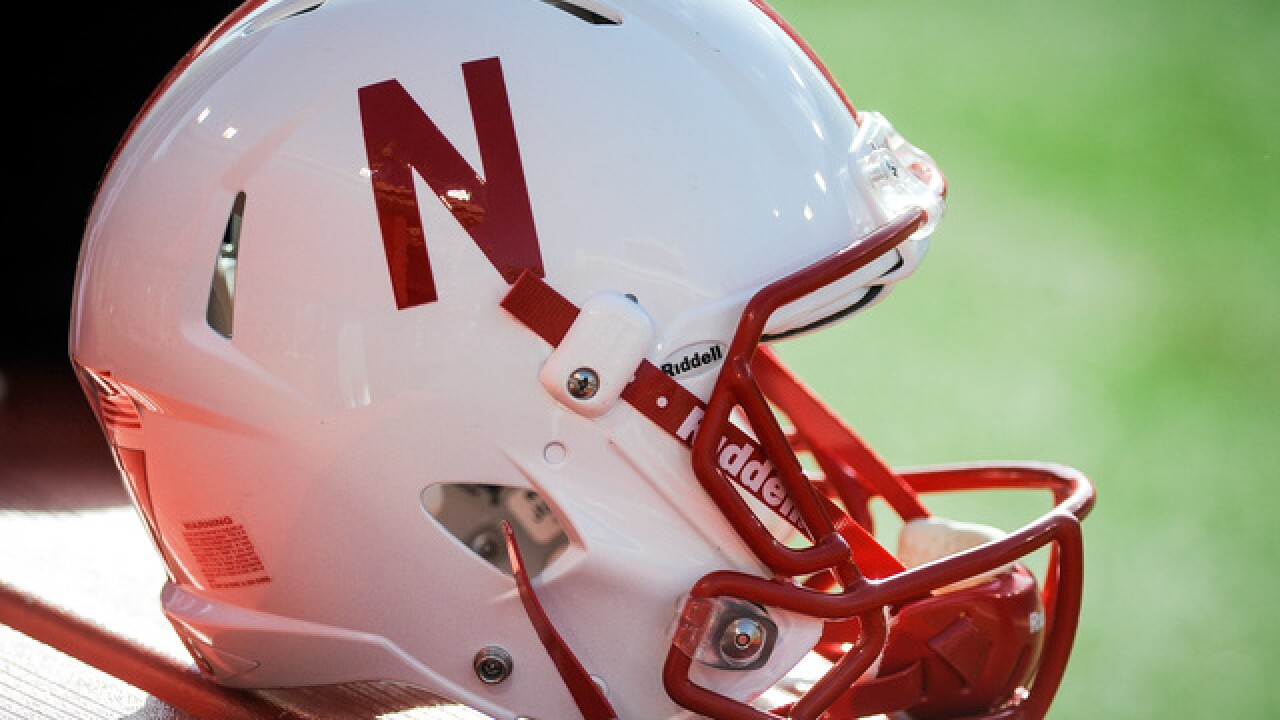 MINNEAPOLIS (KMTV) — Noah Vedral made his first collegiate start but the Nebraska offense sputtered for most of the night as the Huskers were blown out at Minnesota on Saturday, 34-7.

The Gophers rushed for 322 yards, averaging 6.6 yards per carry. As a whole, the Huskers allowed an average of 7.3 yards per play to P.J. Fleck's team. Vedral went 14-of-23 through the air for 135 yards. The Wahoo native also rushed 15 times for 49 yards. Dedrick Mills scored the Big Red's only touchdown in the 4th quarter. Wan'Dale Robinson injured his ankle in the 2nd quarter and did not return. He was seen on the TV broadcast in the 2nd half wearing a walking boot.

Nebraska now has a bye week before hosting Indiana on October 26.