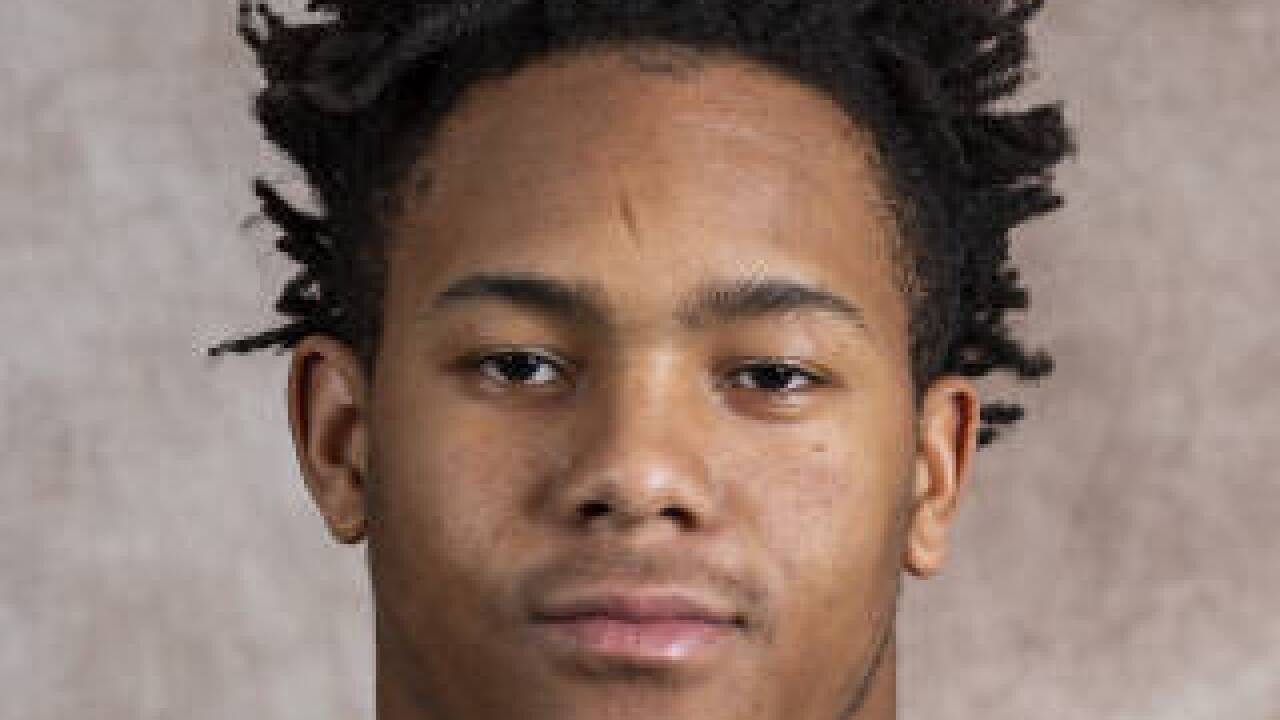 LINCOLN, Neb. (KMTV) — Nebraska freshman football player Wan'Dale Robinson was cited for possession of marijuana late Sunday night. According to a university spokesperson, UNL police were called to the University Suites after a community service office smelled a strong odor of marijuana coming from Robinson's dorm room. There were four people in the room but Robinson was the only person cited. The 18-year-old will have to appear in Lancaster County Court on July 9.

The University of Nebraska Athletic Department released the following statement:

“We are aware of the situation and are addressing it.”

Robinson was ranked as a Top 100 recruit in the country for the Class of 2019 & enrolled early at Nebraska. However, the receiver/running back did not participate in the spring game.

This is the second weekend in a row that a Husker has been cited for drug-related charges. The weekend before last, running back Maurice Washington was cited for paraphernalia possession.