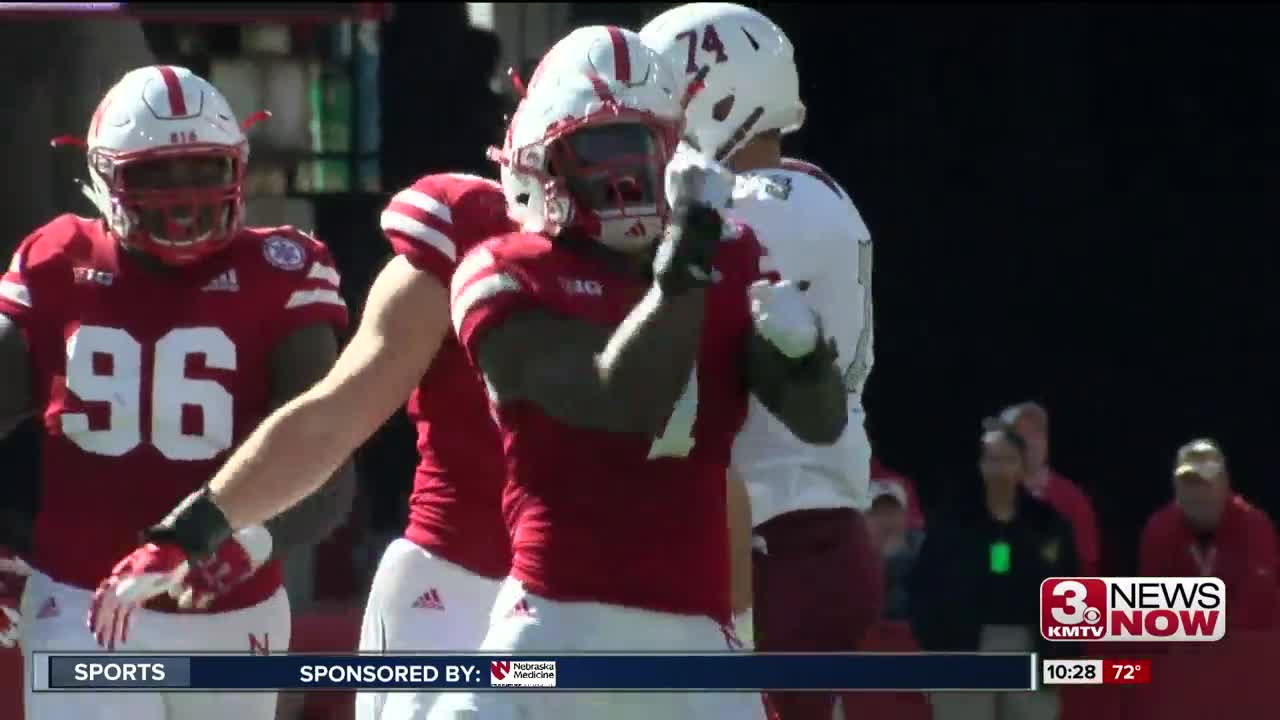 On the Monday before Nebraska's season opener, the Huskers award Blackshirts in a unique way.

Former NU players who donned the coveted practice jersey had the honor of giving them to the current Huskers.