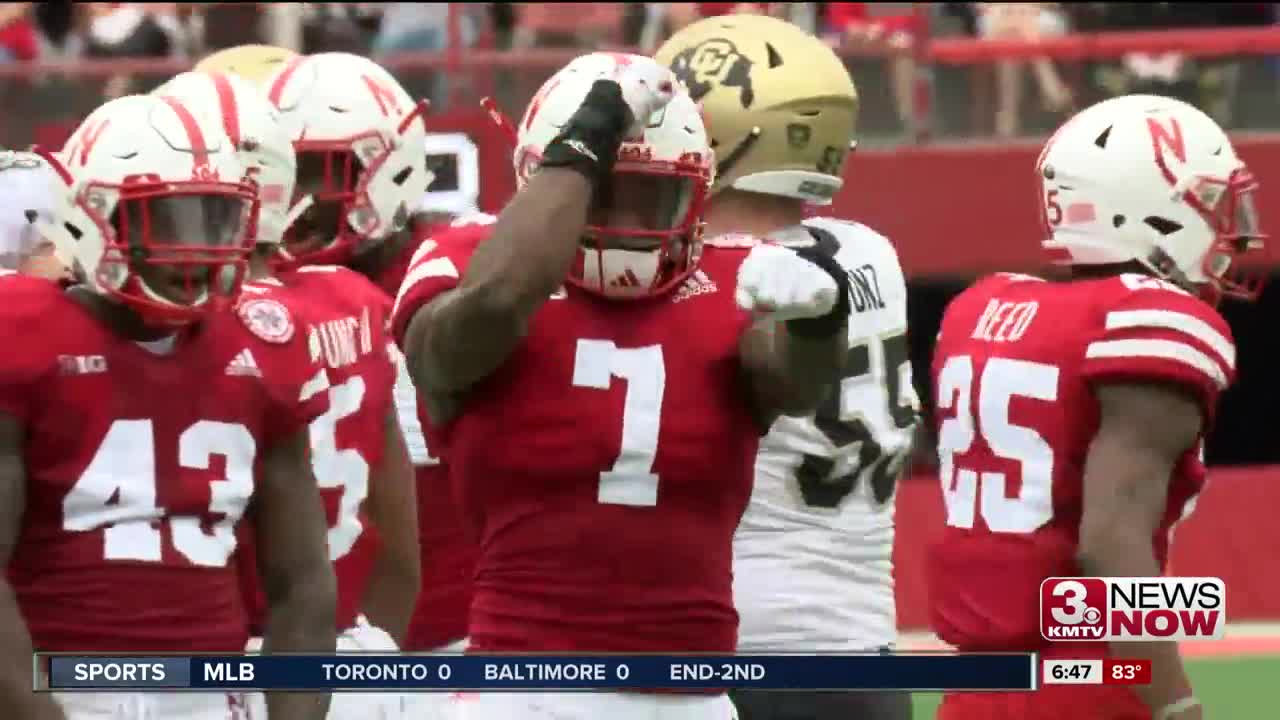 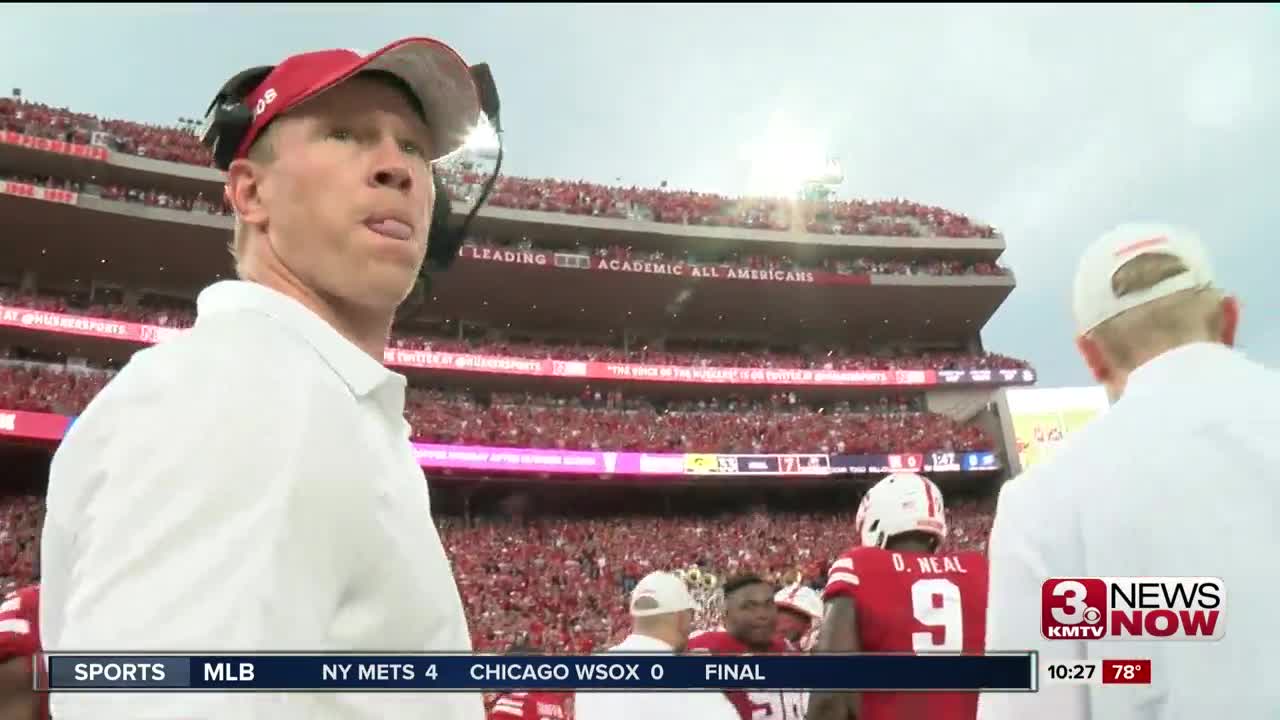 "The thing that is impressed upon me is we've had a really good summer," Frost said at Thursday's preseason press conference. "I think the guys have done a lot of work, made a lot of progress. I think they've put themselves in a position to accomplish a lot of things. But none of that matters until we go earn it."

Frost begins his 2nd season at Nebraska as the Big Red tries to improve on a 4-8 campaign in 2018, with all of those wins coming in the final six games.

"We won our share of games and even the ones we lost: Northwestern, Ohio State, Iowa, we had chances," said Frost. "I think our guys going into this season knowing that we're a better team today than we were then."

"I would say our expectations are definitely to win that Big Ten Championship," said junior tight end Jack Stoll. "With all the work we've been putting in, especially seeing that tail end of the season, you can definitely that's a goal that's very attainable. I didn't come here to go 4-8. I came here to put a ring on my finger and win the Big Ten."

"We saw what we could do," said senior outside linebacker Alex Davis. "We're just building off of that. And we're taking it to a whole other level. I don't think everybody's seen what we capable of yet."

The Huskers start the season the equivalent of 26th in the coaches poll. And although they're just outside the top 25, Frost hopes NU ends the season inside the rankings.

"We haven't done anything yet so I kind of feel like some of the expectations are a little premature," Frost said. "But I'm also happy for our guys that they've done what it takes to get them to that point."

The Huskers hope to show how far they've come thanks to an offseason that's centered around player-led accountability.

"If you're not doing what you're suppose to there will be a punishment led by the players," Stoll said. "So a lot of people are bought in versus last year you could see some people weren't 100% bought in. Those people are gone. So that's something else that's exciting because if you're not going to be bought in, not give it your all, I don't want you on this football team."

"I want this team to prove it can be tough," said Frost. "To win in this league, you've got to be tough and you've got to be physical. And I think our talent level, our speed, our strength, all those things is going to be considerably better this year but it don't matter if you don't go hit somebody in the face on the field."

The Huskers host South Alabama to open the season on August 31st beginning at 11 a.m. on ESPN.