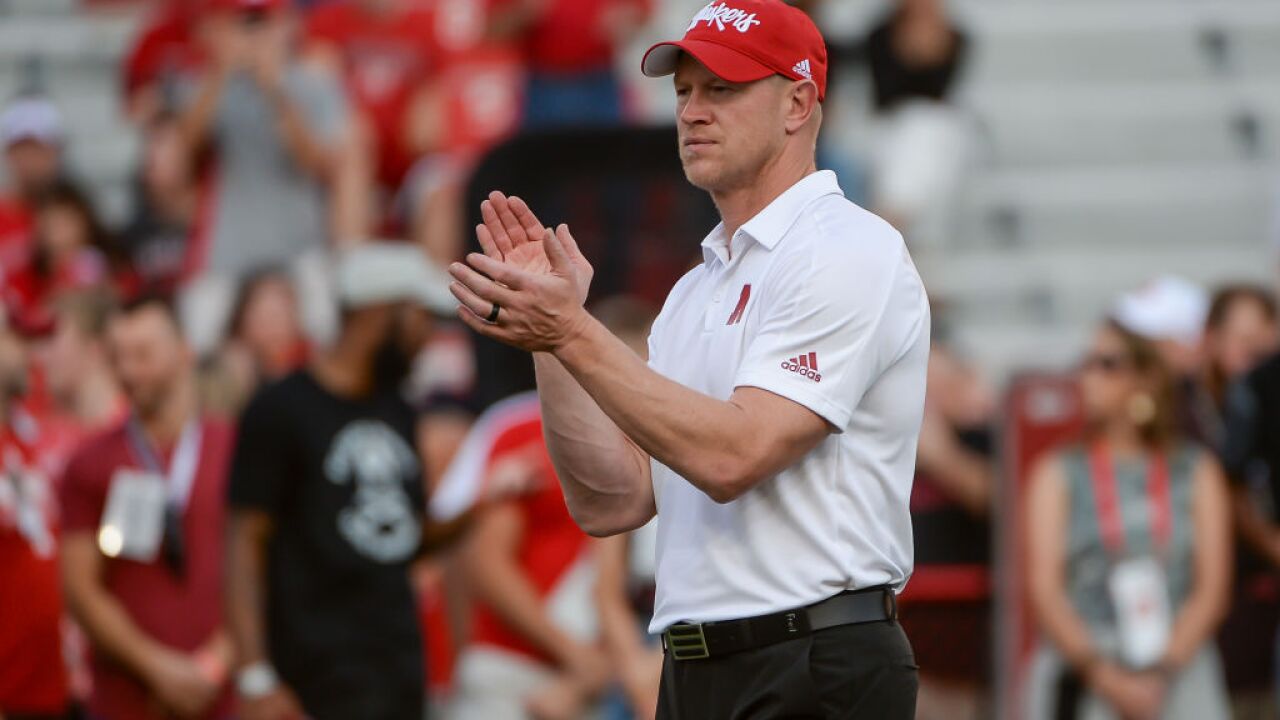 CHAMPAIGN, Ill. (KMTV) — The Nebraska football team rallied from a 14 point deficit in the 2nd half to defeat Illinois on Saturday, 42-38, for Scott Frost's first road win at NU.

Following the victory, ESPN announced that its College GameDay show will broadcast from Lincoln next Saturday ahead of the Nebraska/Ohio State matchup.

Wan'Dale Robinson scored three touchdowns including the go-ahead score with 8:00 remaining in the 4th quarter.

The Big Red finished with 690 total yards, the most since Scott Frost arrived as head coach.

Adrian Martinez went 22-of-34 for 327 yards and a career-high tying three touchdowns.

The Huskers also turned it over four times.

The victory was the 900th in program history.