Huskers turn to club soccer team for help at kicker 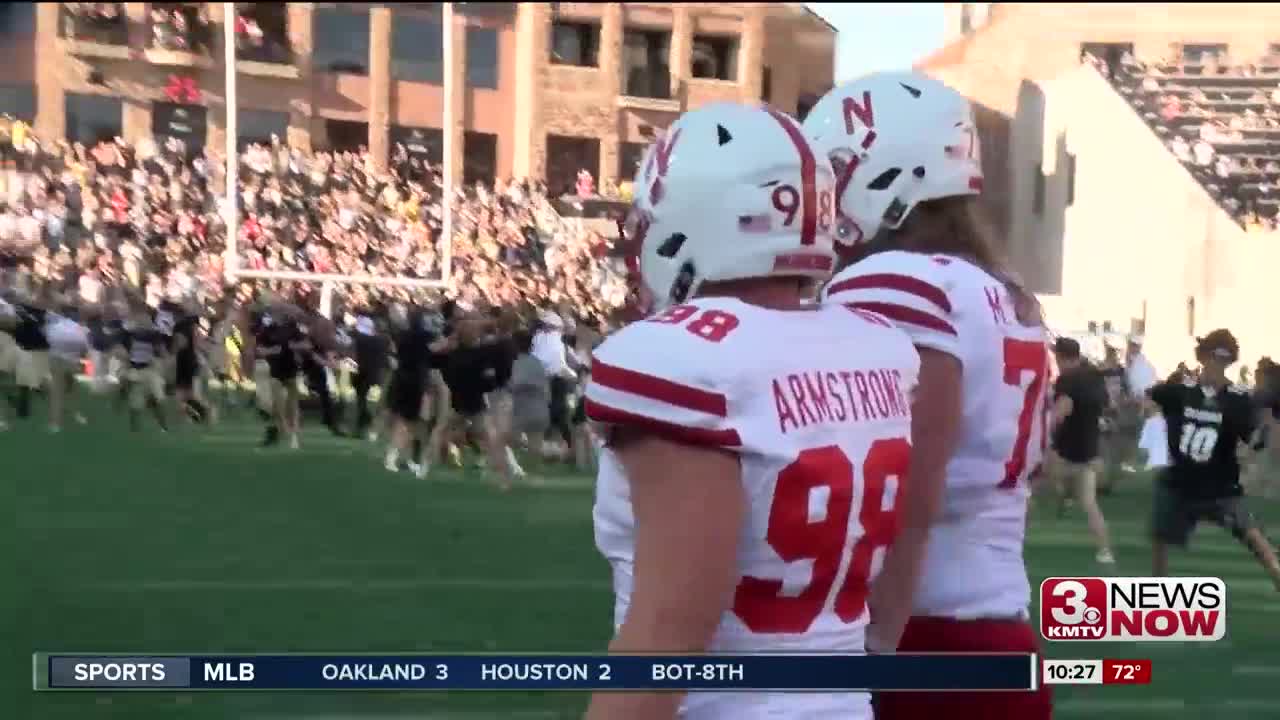 The Huskers have looked for help at kicker by reaching out to the university's club soccer team.

LINCOLN, Neb. (KMTV) — With uncertainty at the kicker position, the Huskers have turned to the university's club soccer team for help.

"We called the club soccer team to see if they had any kids that had done it before," said head coach Scott Frost following Thursday's practice. "Going into last week we had both of our kickers with minor injuries. We didn't know who was going to be able to kick. Isaac was even banged up a little. Somebody had told me that had been here that Alex Henery had actually come off the club soccer team so we had some kids come and try out for us. We're going to give at least one of them a shot to work on it and see what he can give us. If nothing else, maybe some kickoffs through the end zone."

Frost declined to give any specific name that might be added to the roster.

The Huskers host Northern Illinois on Saturday at 7 p.m. on FS1.