Jurgens likely to be named starting center for Huskers 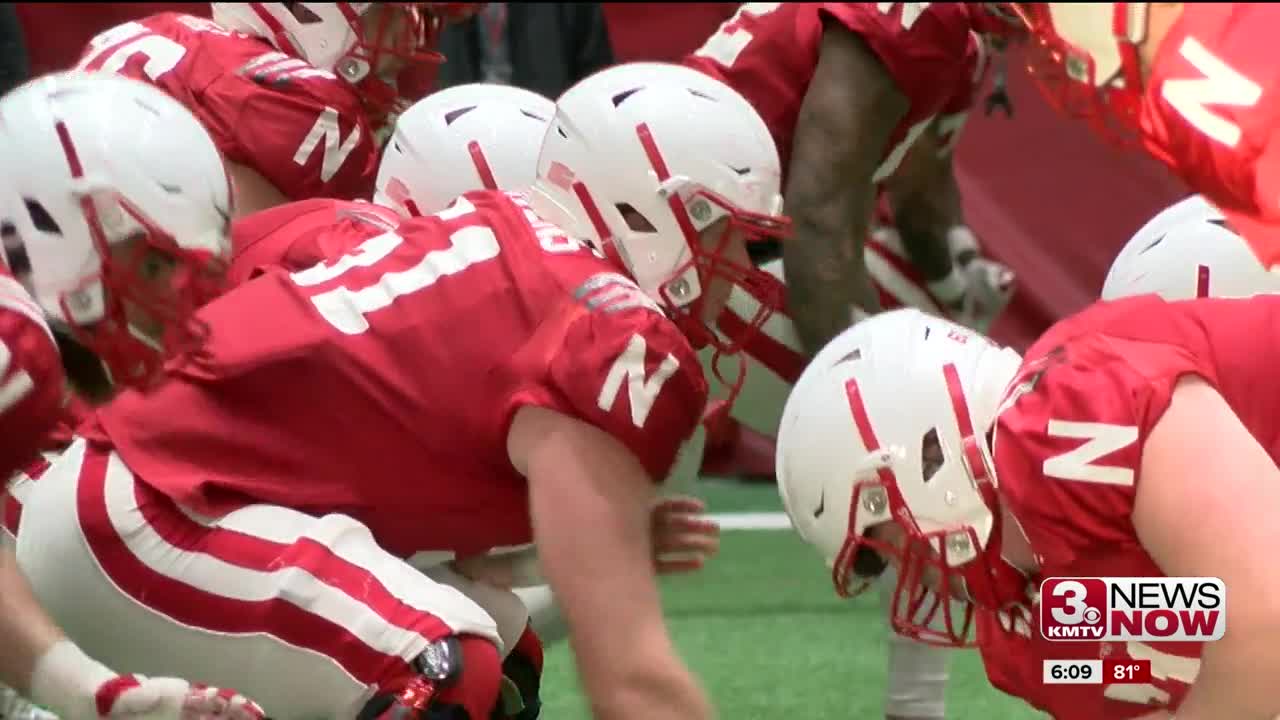 Nebraska redshirt freshman Cam Jurgens will likely be the #1 center for the Huskers when a depth chart is released.

LINCOLN, Neb. (KMTV) — After battling injuries earlier in fall camp, Cam Jurgens will now likely be named the #1 center when the Huskers release a depth chart in the next few days.

"We look a little different with Cam Jurgens back and full speed now so we've got to keep him healthy but I think he's going to be a gamechanger for us on the inside of the line," said head coach Scott Frost following Friday's practice. "An initial depth chart will come out soon and I expect Cam to be number one on that chart."

The Huskers host South Alabama in the season opener on August 31 starting at 11 a.m. on ESPN.