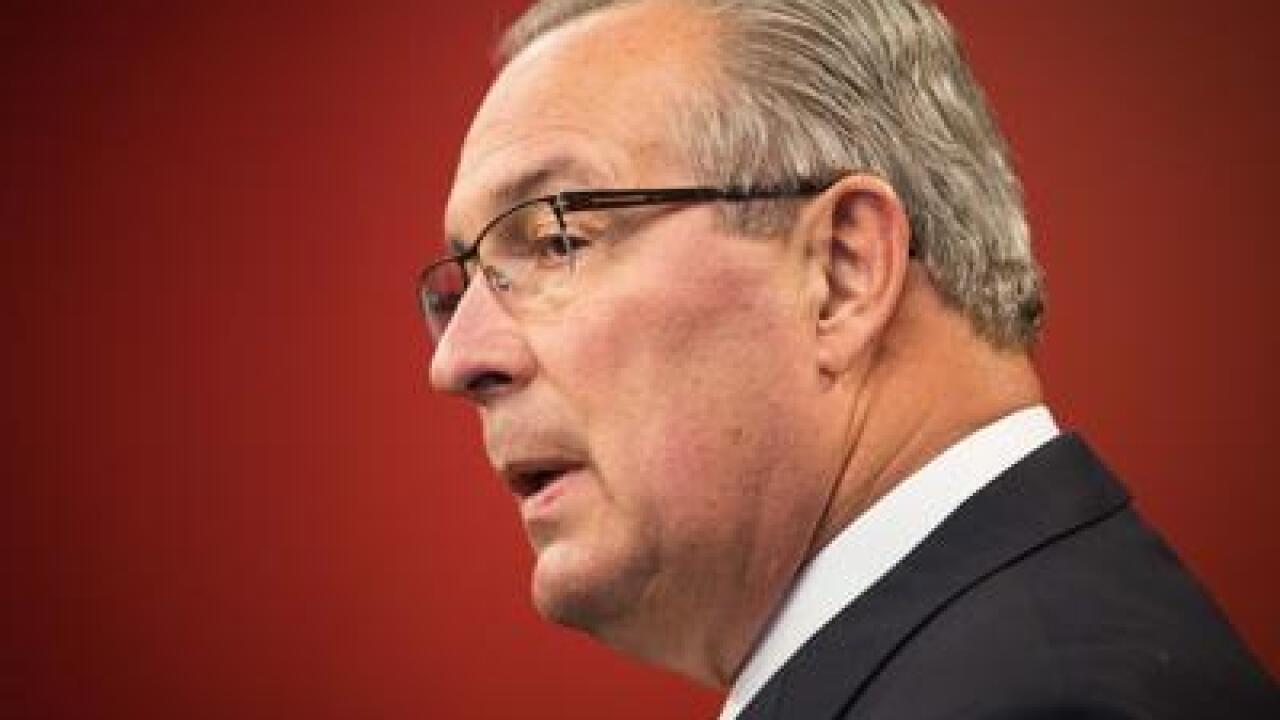 LINCOLN (KMTV) — The University of Nebraska athletic department is having dozens of employees furloughed through the end of 2020, while all others are taking a 10 percent pay cut.

NU athletic director Bill Moos said the moves were made to save costs due to the postponement of the Big Ten fall athletic season.

“The postponement of the fall sports season, and specifically the football season, has put us in the position of making some very difficult decisions that impact every member of our staff,” Moos said. “In my three decades as an athletic director, I have always said that people are our most valuable resource and there is no question that is true here at Nebraska. These are outstanding staff members and great people, and that is what makes this a particularly tough day.”

The moves are expected to save the athletic department approximately $3 million.