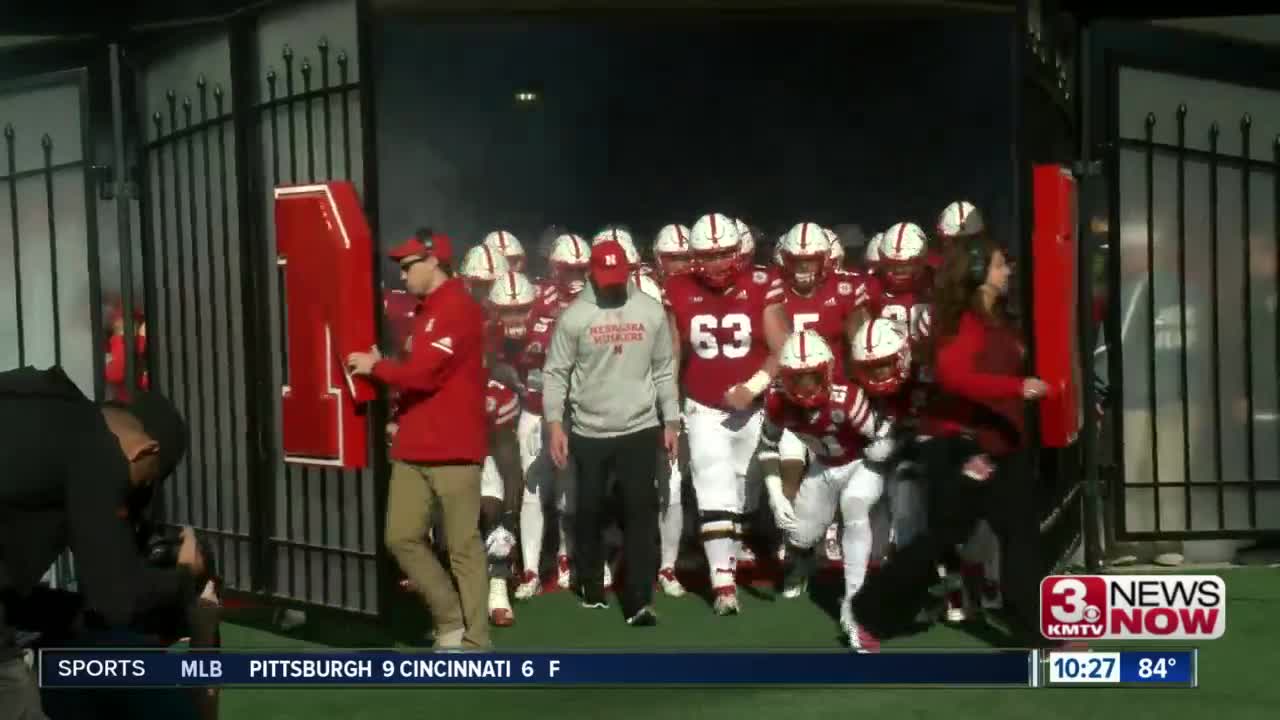 LINCOLN (KMTV) — After a few days of uncertainty, Nebraska athletic director Bill Moos made it clear Thursday night on the Husker Sports Network that the school will not schedule any football games this fall after the Big Ten denied NU a chance to pursue non-conference matchups.

"That was not permissible, primarily, I feel because the season wasn't canceled," said Moos. "It was postponed. That means, hopefully, we're going to play in the spring or sometime after the first of the calendar year. At least that's how the conference felt. It wasn't how Scott and I felt. At the end of the day, we are proud members of the Big Ten"

On Monday, head coach Scott Frost said in a press conference that the Huskers wanted to play a Big Ten schedule but might look at other options if the league chose not to play.

On Tuesday, the conference postponed all fall sports until at least the beginning of 2021.

Moos also said that Nebraska's athletic department could lose up to $100 million if no football season is played.