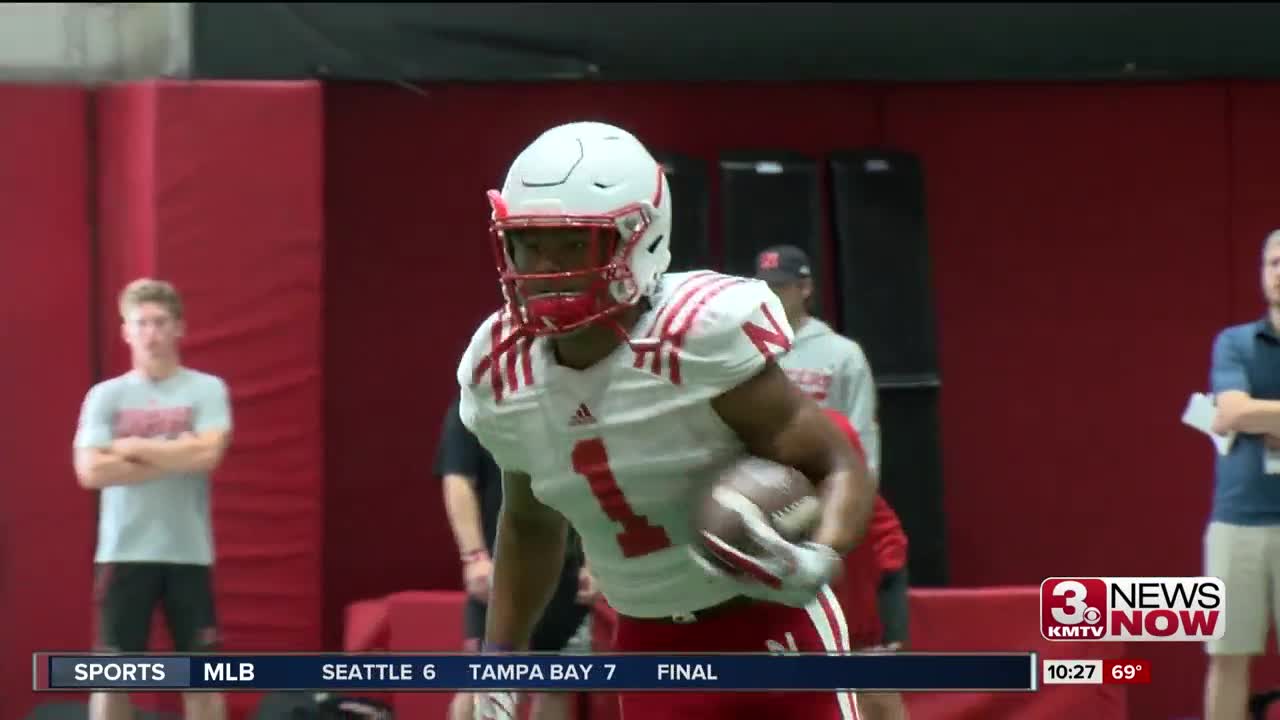 Robinson accounted for 45 total touchdowns in his senior season of high school. The Kentucky native is expected to split time at running back and receiver.

"He's a great player," said running backs coach Ryan Held. "We love him. But also he's a freshman. And we don't want to put too much pressure on a guy. He's going to go out there and he's going to be a great Husker. But he's like everybody else. He'll get use to the college game. It might happen game one it might happen game four. Who knows? We don't know til he gets out there. Obviously, we love his skill set. We love him as a person. He's a great teammate and we're obviously excited he's on our team. But he gives us a lot of flexibility at receiver and running back that is very vital in our offense."

Robinson and the rest of the Big Red kick off the season at home August 31 against South Alabama at 11 a.m. on ESPN.