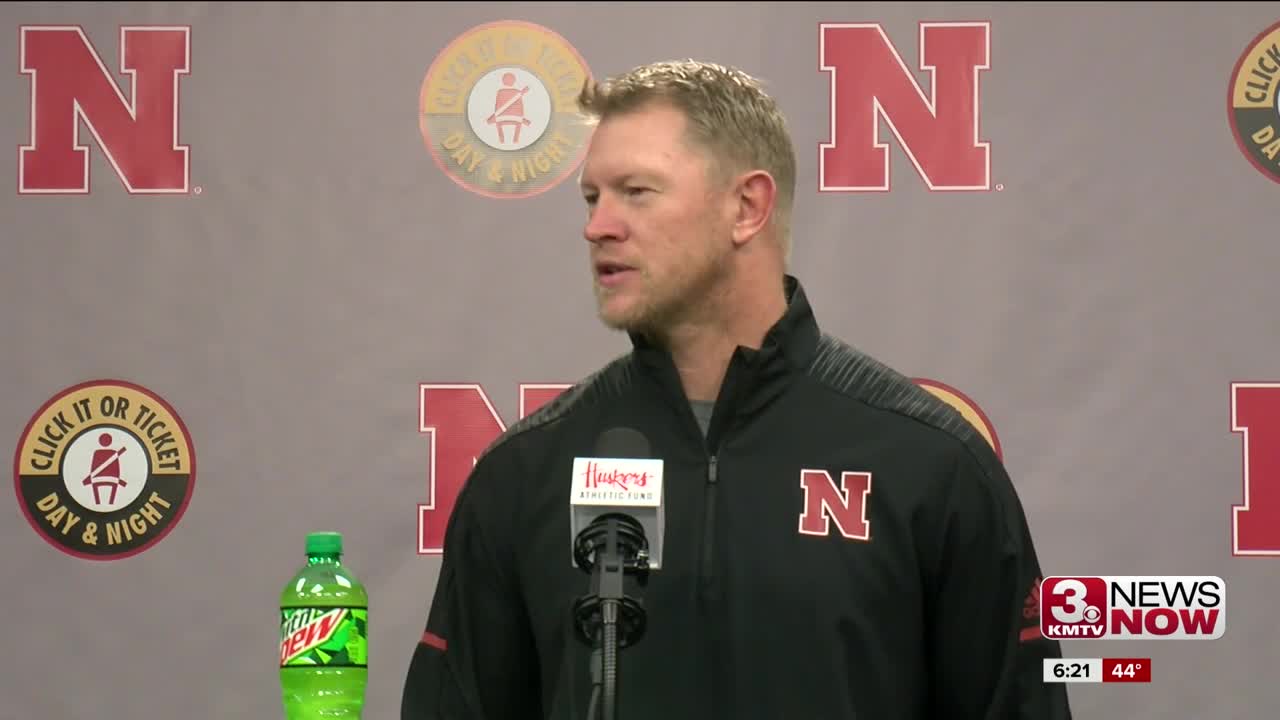 The Nebraska football team has added Creighton Prep defensive back John Bullock to its 2019 walk-on class. 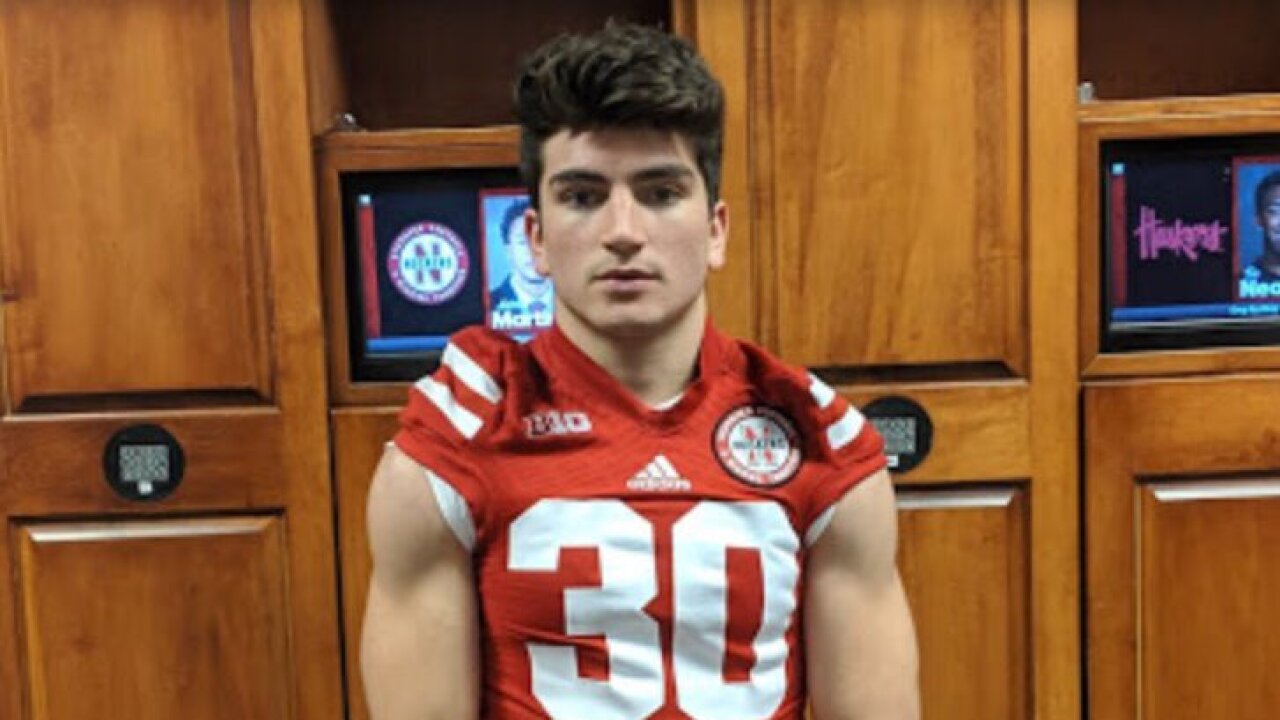 LINCOLN, Neb. (KMTV) — The Nebraska football team added another walk-on to its 2019 recruiting class on Wednesday when Creighton Prep standout John Bullock committed to the Huskers.

Bullock was one of the leading tacklers in Class A this past season.

The Junior Jay defensive back told our partners at the Omaha World-Herald: "(Nebraska) has always been my favorite team," Bullock said. "When I visited there everything about it was awesome and it has always been my dream to play at Nebraska."

Bullock also told the World-Herald he will likely start out at safety when he arrives at Nebraska.

The 6'1" 195 pounder joins a group of 13 other walk-ons, several of whom were officially added to the 2019 class last Wednesday.