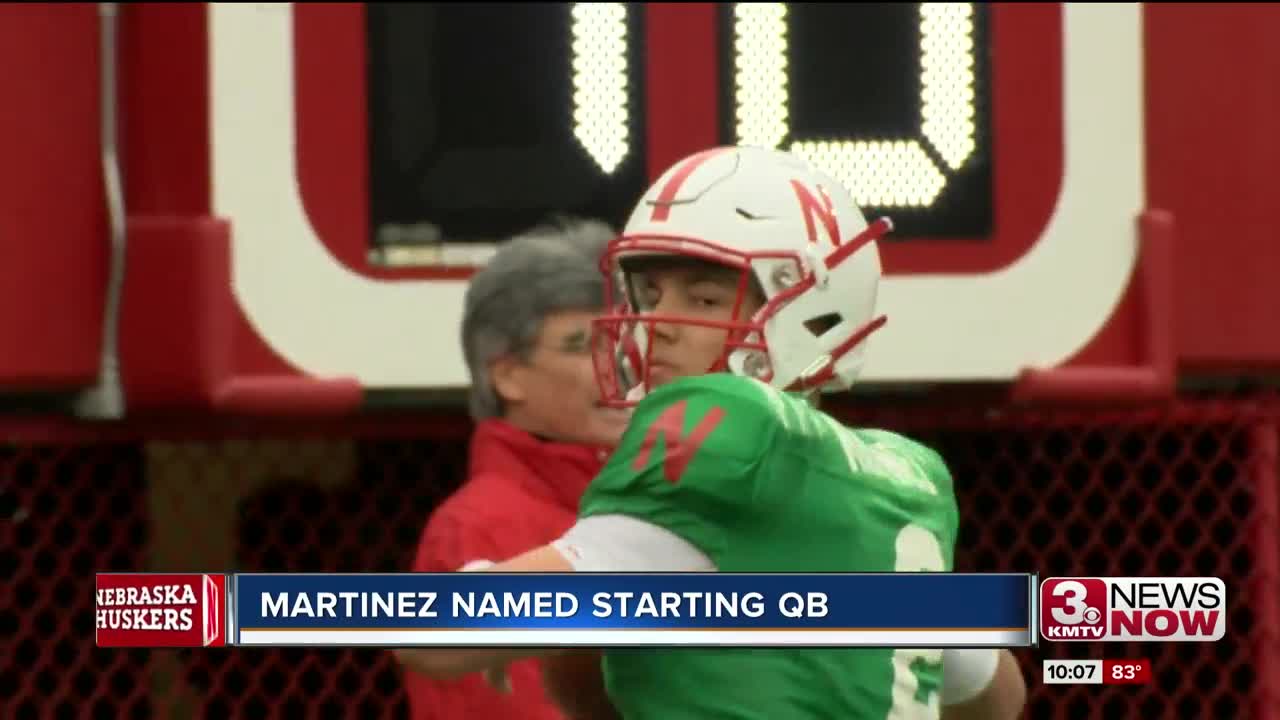 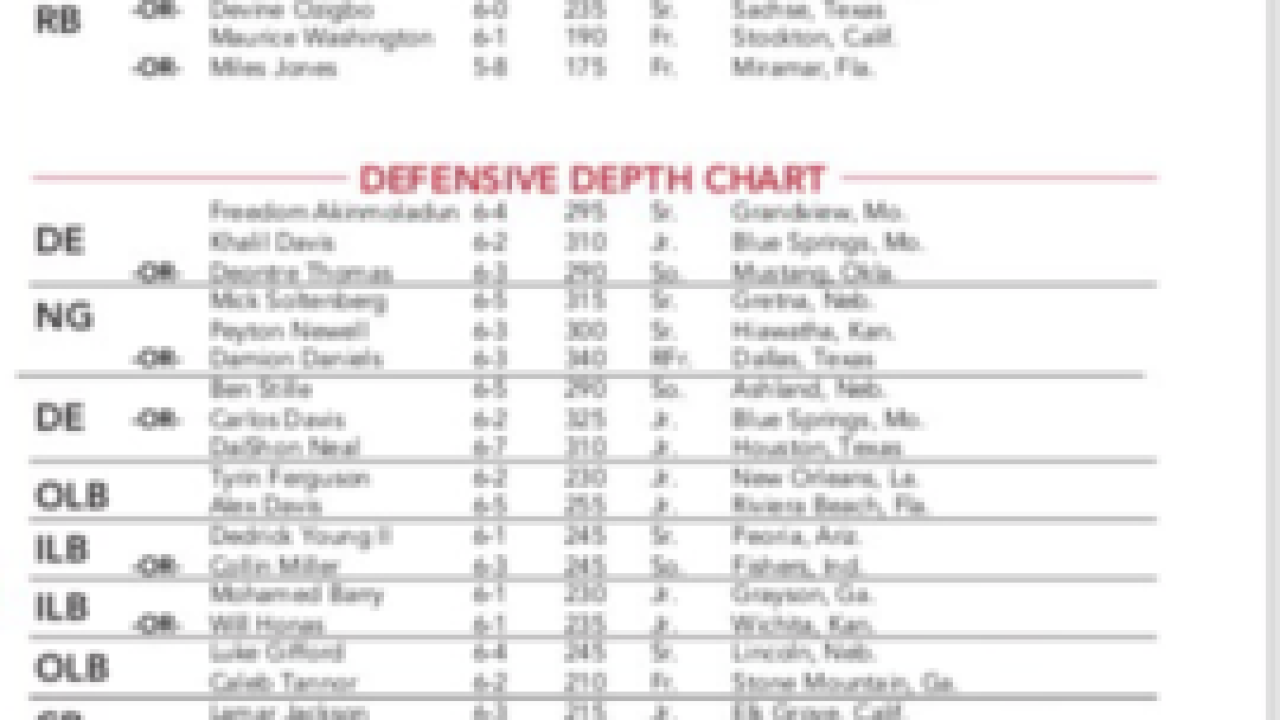 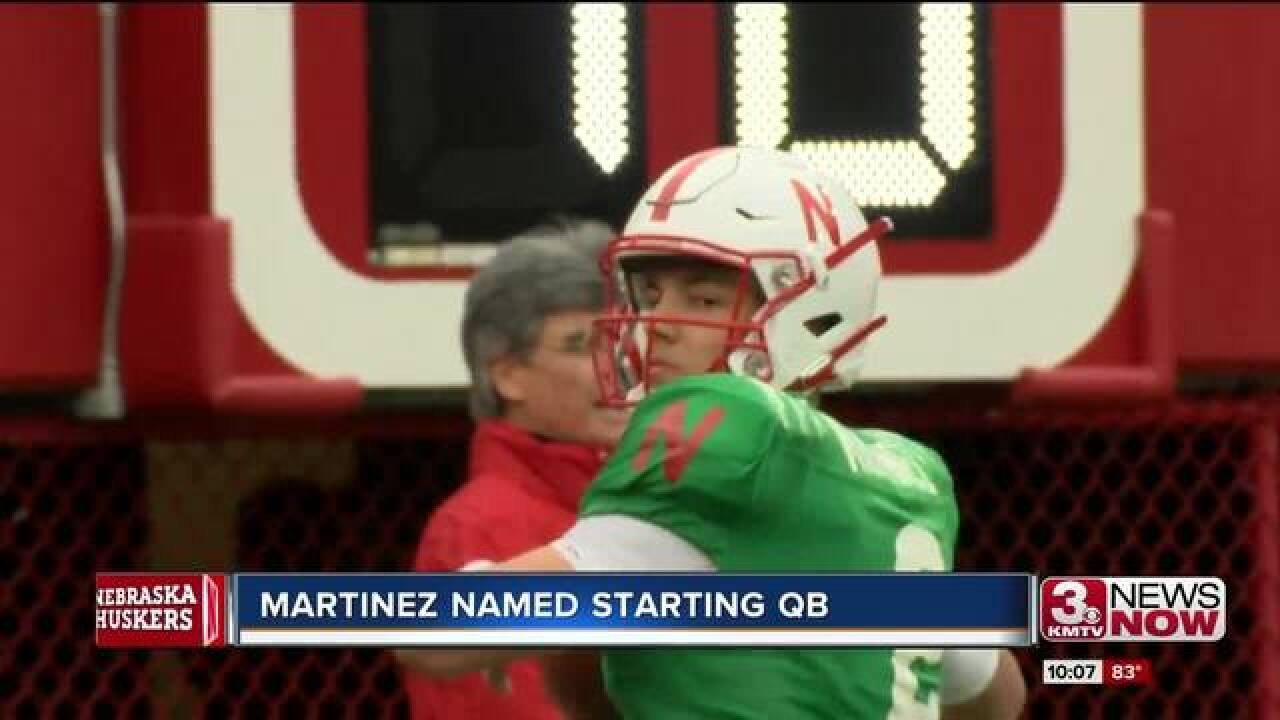 The Huskers will start Adrian Martinez against Akron on September 1st.

It marks the first time in Husker history a true freshman will start a season opener at quarterback.

Jack Stoll is the #1 tight end backed up by Austin Allen or Kurt Rafdal. Barret Pickering is the #1 kicker ahead of Omaha Burke alum Cole Frahm.

On the defensive line, Freedom Akinmoladun, Mick Stoltenberg & Ben Stlle/Carlos Davis (co-#1's) are the starters. Tyrin Ferguson earns the #1 OLB on one side while Luke Gifford is #1 on the other. Dedrick Young III and Collin Miller are the co-#1's at one of the inside linebacker spots, while Mohamed Barry and Will Honas as the co-#1's at the other.

In the secondary, UCF grad transfer Tre Neal is listed as the #1 safety. Deontai Williams & Antonio Reed are currently listed as co-#1's at the other safety spot. Lamar Jackson is one of the starting corners, backed up by true freshman Braxton Clark and DiCaprio Bootle is the other #1 cornerback, with true freshman Cam Taylor #2.

For the full depth chart, click on the picture above.