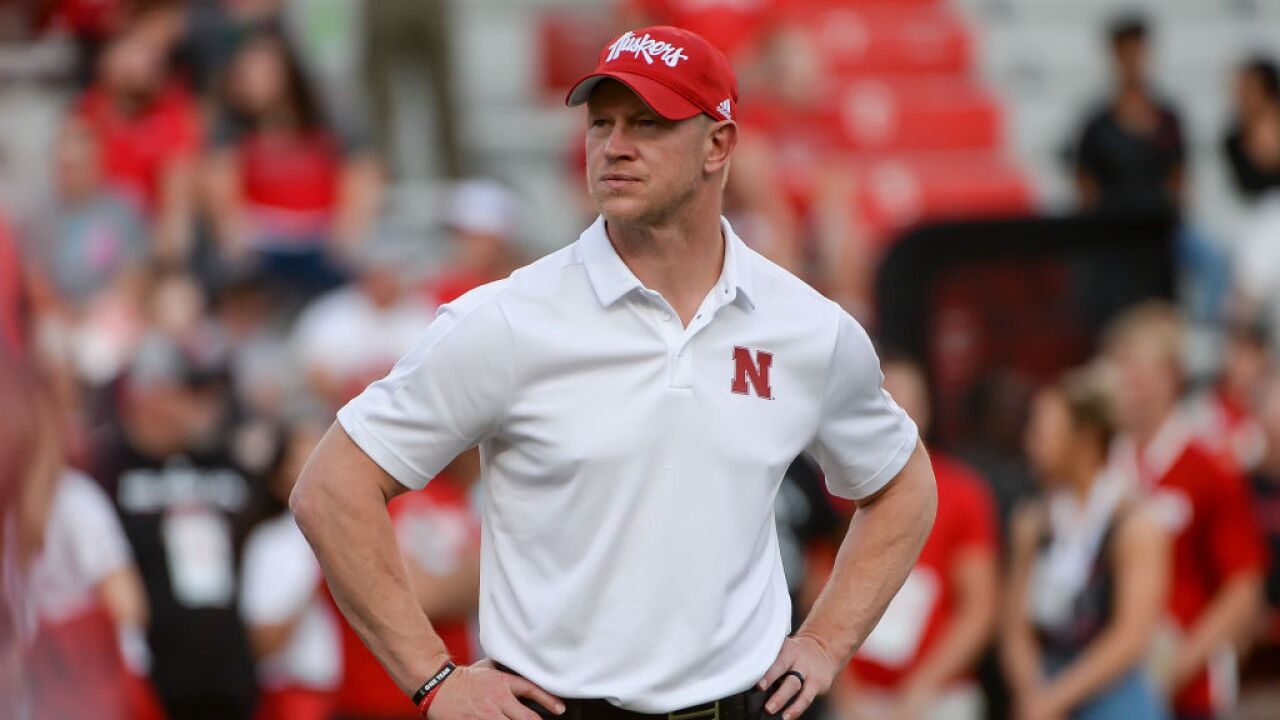 The Huskers head coach met the media on a Zoom call on Monday afternoon as various reports cast doubt on if the college football season will be played.

"If we cancel football tomorrow, we're throwing up a white flag saying this can't be done," Frost said Monday.

Frost says he believes the safest place for players is “right here where there’s structure, there’s testing, there’s medical supervision, where they have motivation to make smart decisions to stay away from the virus.”

Frost says the school could lose $80-100 million, the city of Lincoln could lose $300 million, and state of Nebraska could lose 100s of millions. He said jobs would be impacted as well.

One idea that has been floated was playing football in the spring. To that end, Frost said, "The longer you keep a business shut down, the harder it is to reopen."

Frost said Nebraska is committed to playing a Big Ten schedule but is willing to look at any and all options about playing elsewhere if the Big Ten cancels the season.

"I know where our university president stands and he wants to play football," Frost added.

"We want to play football. We're going to do whatever we can do to find a way to play," he said.

Nebraska Senator Ben Sasse, a former university president, tells the Big Ten, “We should not cancel the college football season. Life is about tradeoffs.“