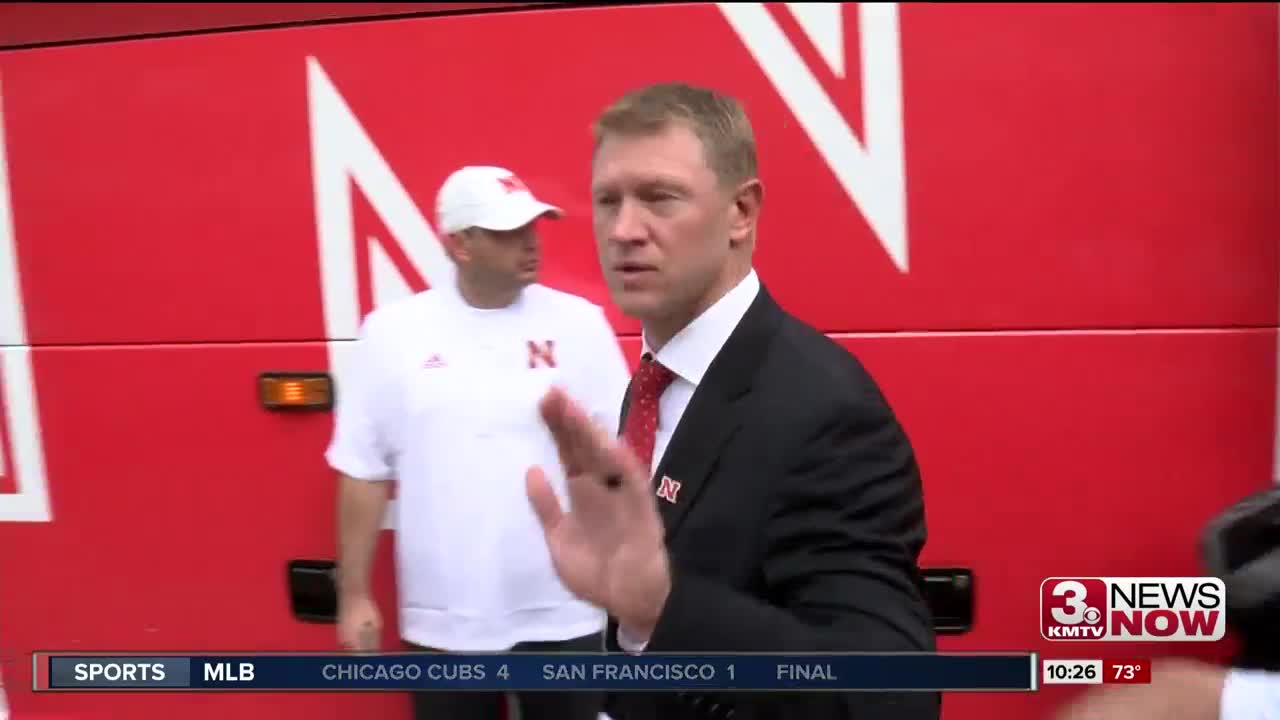 CHICAGO (KMTV) — When you sell out 368 straight home games, attendance isn't too big of a concern for Nebraska football. But nationally, attendance on average is down to its lowest point in over 20 years.

Frost, however, doesn't think he has to worry about that with Husker Nation.

"If there's a decline in attendance in college football, we don't have that problem at Nebraska," Frost said last week at Big Ten Media Days.

Frost was then asked what Nebraska and its fans were doing right to avoid such a problem:

"Raising our kids the right way," Frost said. "Having morals and characteristics that I admire personally, having genuine real tough people. Loyal people that are going to show up through thick and thin and stay for four quarters in the Michigan State game when it's freezing outside or stay for four quarters against Bethune-Cookman when we're up by four touchdowns, not leave their seats when we're 0-6 and win our first game against Minnesota. That's the type of people Nebraska has."