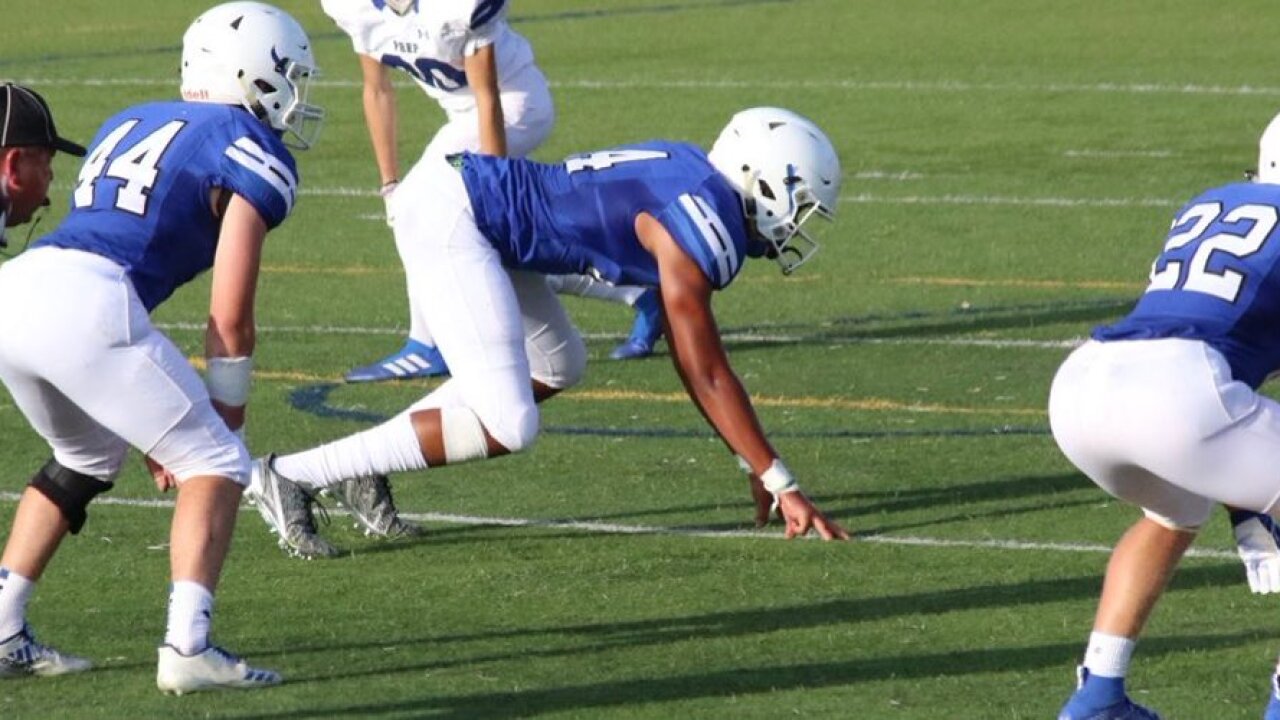 The Junior Jays senior picked NU over Missouri. The 6'6" 220 pounder is considered a three-star prospect by both Rivals & 247 Sports.

Nebraska now has 17 known scholarship commits for the 2021 recruiting class.