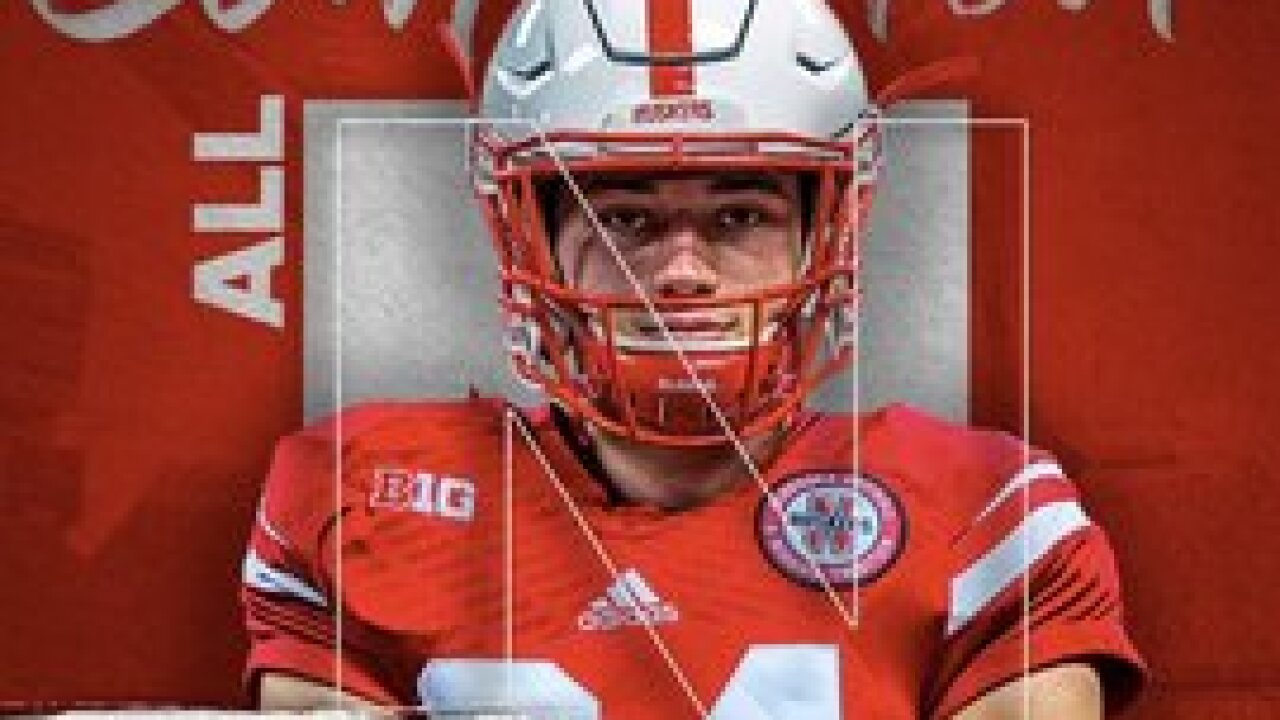 LINCOLN, Neb. (KMTV) The Huskers have landed a commit for the third straight day as four-star linebacker Jackson Hannah announced on Wednesday he is going to Nebraska.

Hannah, from Nashville, Tennessee, made the announcement on Twitter. The 6'3" 234 pounder is expected to play insider linebacker & also had offers from Alabama, Florida & LSU among others.

After much consideration and countless prayers, I am incredibly happy to announce my commitment to the University of Nebraska #gbr pic.twitter.com/JJjFwHIdZR

Hannah is a four-star prospect & ranked as the 236th best player in the 2019 class according to Rivals. He is listed as a three-star by 247 Sports.